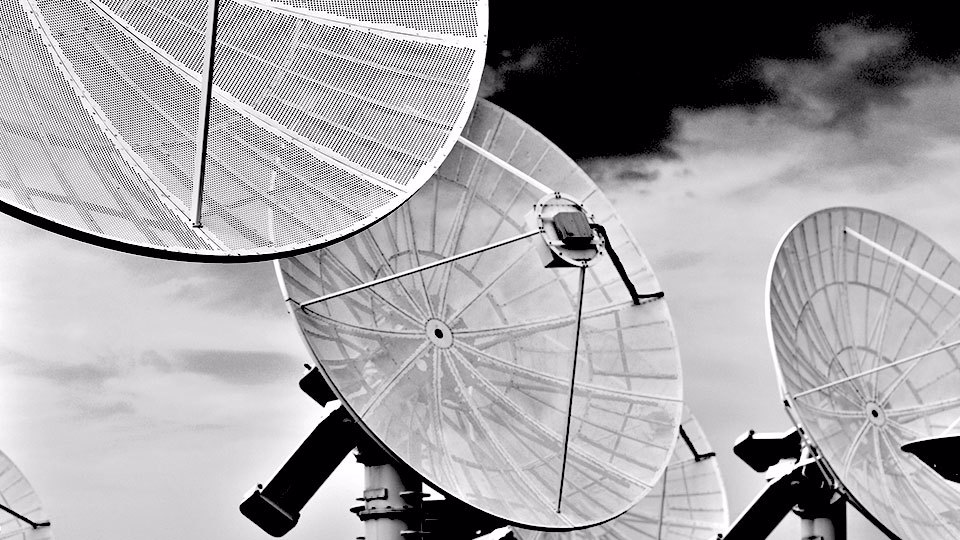 Our clients in these industries include Google, LG, Adobe, Verizon and Comcast, as well as leading private equity firms and hedge funds with investments in the technology, media and telecommunications industries.  We also regularly represent companies in litigation against leading consulting firms and software companies, where that litigation involves complex technology issues.


Verizon Wireless in a deceptive trade practices lawsuit by the Florida Attorney General against Alltel Communications, which Verizon Wireless had acquired. The Florida AG sought more than $20 million in damages and billions of dollars in penalties for alleged unfair trade practices violations in connection with Alltel’s marketing of its roadside assistance feature for mobile customers. After a three-week bench trial, the Circuit Court Judge entered judgment in favor of Alltel on all counts.


Comcast in the defense of a class action involving effectively three sub-classes – each consisting of approximately two million cable subscribers – alleging that Comcast violated antitrust monopolization laws through cable system “clustering” in the Philadelphia, Chicago and Boston areas. We represented Comcast in a four-day class certification hearing for the Philadelphia area, resulting in a decision by the federal district court significantly limiting the issues for trial.  The court further limited issues on summary judgment.  The U.S. Supreme Court ruled in favor of Comcast in a landmark 5-4 decision that overturned the certification of the Philadelphia class.


Harbinger Capital in restructuring its $2 billion investment in LightSquared, including related litigation by Harbinger against Dish Network and the FCC.


Freescale Semiconductor in defending against injunctive and damages litigation by senior lenders who claimed that a material adverse change had occurred, and that their interests were diluted, when the company issued incremental debt of $750 million. This case involved expedited discovery and a number of appellate proceedings.


Level 3 Communications in its action against Switch & Data Management to prevent S&D from shutting down large portions of Level 3’s international network as a result of a contract dispute. The firm obtained a temporary restraining order and preliminary injunction precluding S&D from taking action.  The parties then reached a confidential settlement.


Source Interlink Distribution and Source Interlink Companies in an antitrust suit against leading magazine publishers and distributors, alleging that these companies conspired to boycott Source, a magazine wholesaler, and force it out of business. Kasowitz successfully obtained an injunction requiring publishers and distributors to resume supplying magazines to Source.  The defendants thereafter settled with Source, agreeing to continue supplying magazines to Source.  The American Lawyer referred to Kasowitz as being “like Superman standing in front of a speeding locomotive” to protect Source.


Trustee for 18% of the outstanding senior notes issued by Tribune, in the chapter 11 cases of Tribune. We focused on “state of the art” state-law fraudulent conveyance claims related to the $11 billion leveraged buyout for Tribune orchestrated by Sam Zell. We brought claims to enhance the recovery to unsecured creditors, including Tribune’s bondholders. We continue to prosecute claims against recipients, including CalPERs, of fraudulently conveyed assets, against which we successfully defeated sovereign immunity defenses.


Anderson News in an antitrust suit against leading magazine publishers and distributors, alleging that these companies conspired to boycott Anderson, a magazine wholesaler, and forced it out of business.

Global A&T Electronics (GATE), a Singapore-based semiconductor company, in securing a complete dismissal of a challenge brought by noteholders concerning a $500+ million debt exchange transaction. The noteholders, claiming that the transaction violated obligations under the governing credit and intercreditor agreements, filed suit against GATE for breach of contract, breach of implied covenant of good faith and fair dealing, fraud and tortious interference with contract.  The New York Supreme Court dismissed the dismissed the suit in its entirety.


Google in a critical and rarely achieved victory for patent action defendants involving a motion to transfer venue of Ryujin Fujinomaki vs. Google, et al. from the Eastern District of Texas to the Northern District of California. The decision also permitted Kasowitz clients Motorola, LG and ASUS to join in the motion.  The complaint in the action alleges that certain lock features, including Google’s Smart Lock feature, in defendants’ Android-based smartphones and wearables infringed Fujinomaki’s patent.


Google in successfully securing a complete dismissal in a patent infringement challenge brought by Data Engine Technologies in the District of Delaware. Data Engine alleged that Google Sheets infringed patents which purportedly covered the Quattro Pro for Windows® spreadsheet program sold by Borland Software Corporation in the 1990s.  Chief Judge Leonard P. Stark found that the asserted claims were directed to patent-ineligible subject matter and thus invalid, and granted Google’s motion to dismiss.  This matter originally began as a six-patent case against Google, which Kasowitz successfully reduced to three patents.

In the first case, Kasowitz served as trial counsel for Google and YouTube in the Eastern District of Texas in a patent infringement action brought by Eolas and the University of California.  Kasowitz achieved a jury verdict of patent invalidity on behalf of Google, YouTube, and the joint defense group, defeating claims for hundreds of millions in damages as well as injunctive relief against interactive web pages.  This verdict has been hailed in headlines worldwide, including “Texas Jury Strikes Down Patent Troll’s Claim to Own the Interactive Web,” by Wired.com and “Eolas patent trial: Relax! The Internet is saved,” by the Toronto Star.


LG in a four-patent infringement case involving USB chargers in the Eastern District of Texas. Plaintiff Fundamental Innovation Systems licensed the patents-in-suit from Blackberry, and assert infringement against several high-profile companies, including Samsung, Huawei and ZTE.


RolleSolutions in a trade secret and unfair competition breach of contract case alleging various business torts against a former employee.


JadeLiquid Software in a multi-jurisdiction patent litigation against Novell regarding allegations of patent infringement relating to cloud computing.


Hitachi Global Storage Technologies in successfully obtaining summary judgment for Hitachi and against M.I.T. and MagSil in the District of Delaware by invalidating M.I.T.’s patent, after all of the other major players in the disk drive industry had paid tens of millions of dollars for licenses. Kasowitz also represented Hitachi in the appeal to the Federal Circuit and again prevailed, preserving the district court’s summary judgment.


Yahoo! in two matters in the District of Delaware against Walker Digital concerning internet advertising and game technologies.


Oracle in in a patent infringement action relating to its social networking software, and in a nine-patent case relating to cloud technologies.


Adelphia Communications in a multi-district patent infringement litigation over the provision of high-speed internet services via cable modems. After discovery and the submission of expert reports, the plaintiff Rembrandt dismissed its case against Adelphia, resulting in no liability for Adelphia.
View all Technology, Media and Telecommunications lawyers

Kasowitz Benson Torres has prevailed on behalf of MV3 Partners in an inter partes review (IPR) at the Patent Trial and Appeals Board (PTAB) challenging a pathbreaking and extremely valuable patent owned by MV3.

The Daily Journal has once again recognized Kasowitz Benson Torres partner Jonathan K. Waldrop as one of the 2020 “Top Intellectual Property Lawyers” in California.

In another major setback for Apple in Fintiv, Inc.’s patent infringement lawsuit, Kasowitz Benson Torres defeated Apple’s request for rehearing by the entire Federal Circuit Court of Appeals of a three-judge panel’s earlier decision affirming the trial court’s refusal to transfer the case from Texas to Apple’s home district in California.