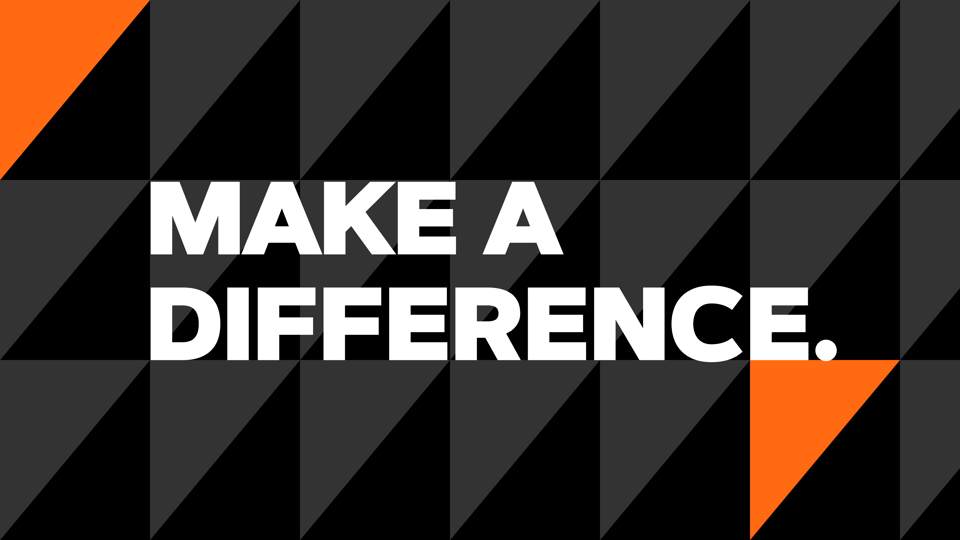 Kasowitz Benson Torres LLP recognizes the importance of providing pro bono services to disadvantaged individuals and organizations unable to afford quality legal representation.  We encourage our attorneys at all levels to handle pro bono and other public service matters in any area in which they are interested.  In addition to direct representation of pro bono clients, Kasowitz attorneys serve on the Board of Directors, Legal Advisory Council and Advisory Board of various legal services organizations, including New York Lawyers for the Public Interest, Sanctuary for Families and Disability Rights Advocates.  Kasowitz attorneys also serve on the Boards of and are involved in advising numerous community, religious, charitable and other nonprofit organizations.

Kasowitz has received numerous awards for its pro bono work in recent years, including pro bono publico awards from The Legal Aid Society, and partner David Abrams, our Pro Bono Coordinator, received the 2013 Legal Aid Public Interest Law Award for his key role in expanding Kasowitz’s representation of Legal Aid clients. The firm has also been a recipient of a Safe Haven Award from Immigration Equality for its work representing LGBT refugees seeking asylum in the United States.

Kasowitz attorneys have represented dozens of women and their children who have been victims of domestic abuse, in cases referred by our pro bono partners Sanctuary for Families and Her Justice.  Each of these clients needed assistance in obtaining judicial relief in family court and other New York courts, or from the U.S. Department of Homeland Security.  Kasowitz attorneys have been repeatedly successful in advocating for and obtaining orders of protection, divorces, custody and child and spousal support for these clients, many of whom speak little or no English.  Additionally, Kasowitz attorneys have assisted abuse victims in gaining legal status in the U.S. through Violence Against Women Act petitions and U-Visa and T-Visa applications.  Recent cases include the following:

In partnership with Human Rights First, Sanctuary for Families, The Legal Aid Society and Kids in Need of Defense (KIND), Kasowitz attorneys have worked to protect and defend the rights of refugee children and unaccompanied minors in Immigration Court Proceedings. Examples include the following:

Kasowitz attorneys have also successfully obtained asylum in the United States on behalf of persecuted women and members of the LGBTQ community.  Examples include:

Kasowitz attorneys have worked on several successful reunification cases involving families caught in an immigration loophole that had prevented their young children from being eligible to enter the United States.

Kasowitz has served as co-counsel with The Legal Aid Society in cases representing home owners who were victims of mortgage fraud, equity theft, phony deed transfers or other attempts to steal their property or assets.

Resolution of Insurance Claims for Victims of Superstorm Sandy

Kasowitz attorneys have been successful in resolving insurance claims for various pro bono clients who, long after Superstorm Sandy, had not been able to reach an agreement with their property insurers and were left unable to repair the significant wind and structural damage to their homes.

Kasowitz, as co-counsel with The Legal Aid Society, secured a highly favorable settlement for The First Union Baptist Church of the Bronx, a century-old church, which was facing the loss of its church at foreclosure.  The settlement, which was reached after extensive bankruptcy court litigation and appeals, not only allows the Church to pay its debts and remain at its historic location, but also provides for the development of 45 units of affordable housing in a neighborhood where affordable housing is desperately needed.

Improving Access to Health Care for New Yorkers with Disabilities

The settlement, which was achieved after extensive negotiations, requires the Heritage Continuum Hospitals to identify and remediate architectural barriers at more than 10 hospitals and outpatient facilities in Manhattan and Brooklyn, as well as purchase equipment where needed to better serve patients with disabilities, and develop and implement policies and procedures to ensure equal health care access for all patients and visitors with disabilities.

Kasowitz Benson Torres has again been ranked as one of the top law firms in the United States for pro bono work by The American Lawyer in its 2022 Pro Bono Scorecard of Am Law 200 firms.

Kasowitz Benson Torres has been awarded a 2020 Access to Justice Award from Legal Services of the Hudson Valley.

Kasowitz Benson Torres, in partnership with The Legal Aid Society, has secured a highly favorable settlement for The First Union Baptist Church of the Bronx, a century-old church located at 2064 Grand Concourse, which not only allows the Church to pay its debts and remain at its historic location, but also provides for the development of 45 units of much-needed affordable rental housing in the neighborhood.