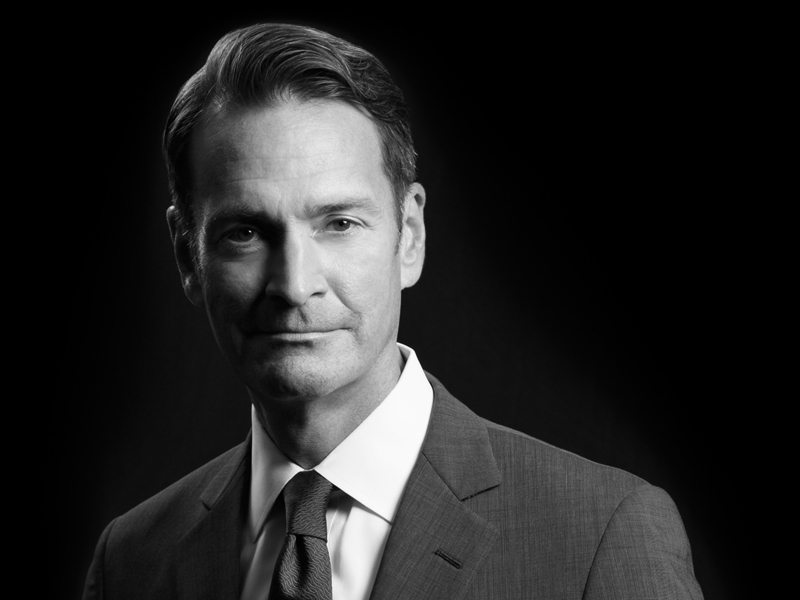 Tad also has significant experience handling real estate disputes related to commercial and hotel properties around the country, including the representation of hotel operators in disputes with owners.  His successful work in this area has been instrumental in the firm’s Real Estate Litigation Practice Group being recognized as Band 1 by Chambers USA, and Tier 1 by U.S. News – Best Lawyers.

In addition, Tad has been recognized as a Band 1 practitioner by Chambers USA, where clients describe him as “extremely smart, sagely experienced, very thorough and a pleasure to work with.”  He has been named a Real Estate Trailblazer by the National Law Journal.  The Legal 500, Benchmark Litigation, Lawdragon and Super Lawyers also recognize him as one of the top litigators in the United States.

As a result of his work, Tad has been appointed by courts to serve as a bankruptcy trustee and as a director of a facility administering large product liability settlements.

Tad is extremely knowledgeable and insightful.