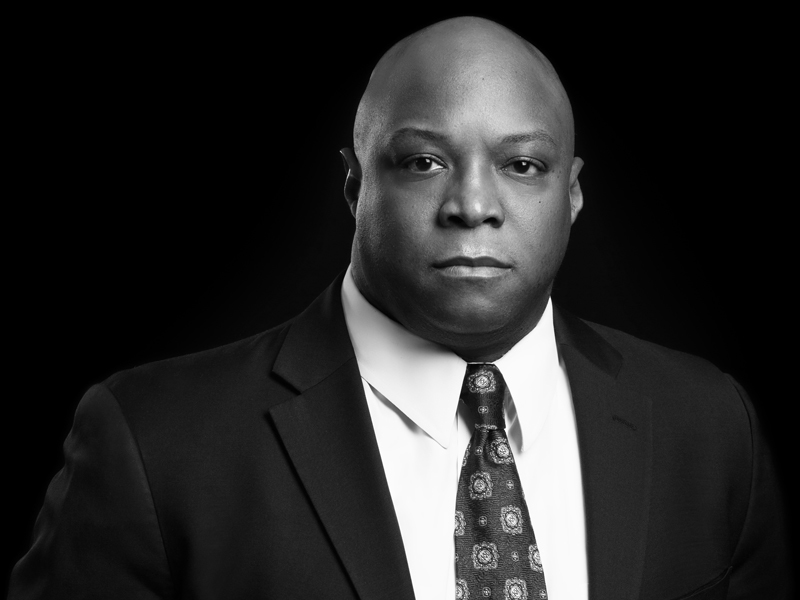 Jon’s clients include Google, LG, ASUS, Uber and Adobe, world-leading global technology companies, and Cox Communications, the third largest cable television provider in the United States.  He has acted as lead trial counsel in many cases for his clients and has a history of achieving favorable jury verdicts, including his representation of Google and YouTube in a case with such broad potential implications that Wired.com declared, “Texas Jury Strikes Down Patent Troll’s Claim to Own the Interactive Web.”  In a separate patent litigation, Jon achieved a verdict touted as the largest verdict of the year in the district in which it was handed down.

Jon is regularly recognized in The Legal 500, IAM Patent 1000, IP Stars, Best Lawyers, and Super Lawyers.  He was named an Intellectual Property Trailblazer by The National Law Journal and a Top Intellectual Property Lawyer in California by The Daily Journal, both of which annually honor individuals who have advanced their intellectual property practice through the use of innovative, creative and winning strategies.  Jon was also listed among the 2020 Black Leaders Worth Watching by Profiles in Diversity Journal.  Jon also earned the National Institute for Trial Advocacy’s “Master Advocate” designation, and is a fellow in the Litigation Counsel of America’s Trial Lawyer Honorary Society, in which less than one-half of one percent of American lawyers are invited to join.

Kasowitz Benson Torres partner Jonathan K. Waldrop has been named one of the 2019 “Top Intellectual Property Lawyers in California,” by The Daily Journal.