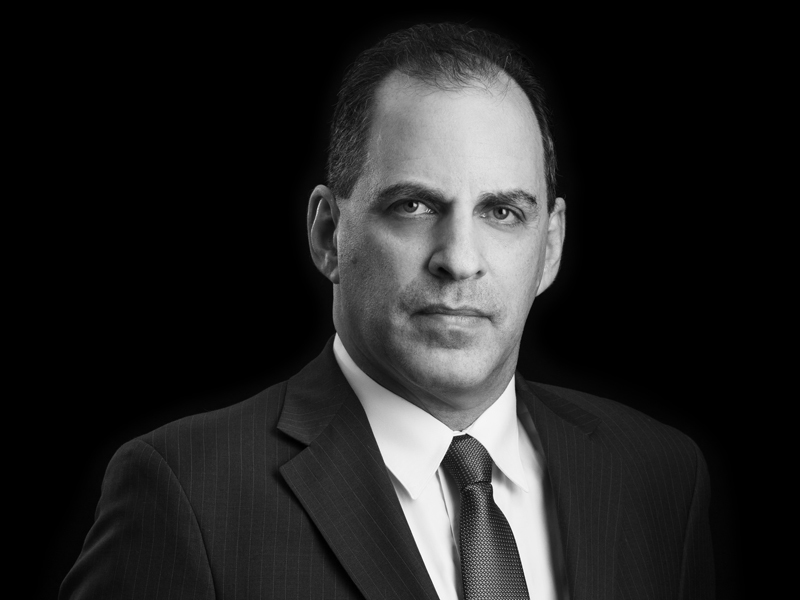 Daniel A. Saunders is a leading trial and appellate lawyer focusing on a variety of complex business litigation, intellectual property, entertainment, and white collar cases.  Dan represents corporate and individual clients in a broad range of civil and criminal litigation and government, regulatory, and internal investigations, including for potential violations of the Foreign Corrupt Practices Act, Securities Exchange Act and False Claims Act. Dan has tried more than 40 jury trials, and has briefed and/or argued more than 50 appeals before various U.S. Circuit Courts of Appeal.  Dan has been recognized as a top practitioner by Benchmark Litigation, Best Lawyers and by Super Lawyers for ten consecutive years (2011-2020).  He has also been recognized in Variety's "Legal Impact Report," which spotlights leading attorneys in the entertainment industry.

Dan spent 14 years in the U.S. Attorney’s Office in Los Angeles, serving in a number of positions, including as Deputy Chief of the Violent & Organized Crime Section.  While at the U.S. Attorney’s Office, Dan prosecuted hundreds of cases covering a broad range of federal criminal offenses, including the highly publicized RICO/wiretapping prosecution of private investigator Anthony Pellicano and his associates.  Dan received the Prosecutor of the Year award from the Los Angeles County Bar Association, as well as the Department of Justice's Director's Award for Superior Performance as an Assistant U.S. Attorney.

Dan has taught trial advocacy and evidence courses at the Department of Justice’s National Advocacy Center in Columbia, South Carolina, and also served for seven years as a professor of constitutional law and criminal procedure at Glendale University College of Law.  In addition, he has lectured on the American criminal justice system and prosecution of organized crime, money laundering, and public corruption cases at numerous international conferences.

Kasowitz partner Daniel A. Saunders has co-authored an article entitled “Justices Can Clarify Meaning of ‘Whistleblower’” published in the Daily Journal.