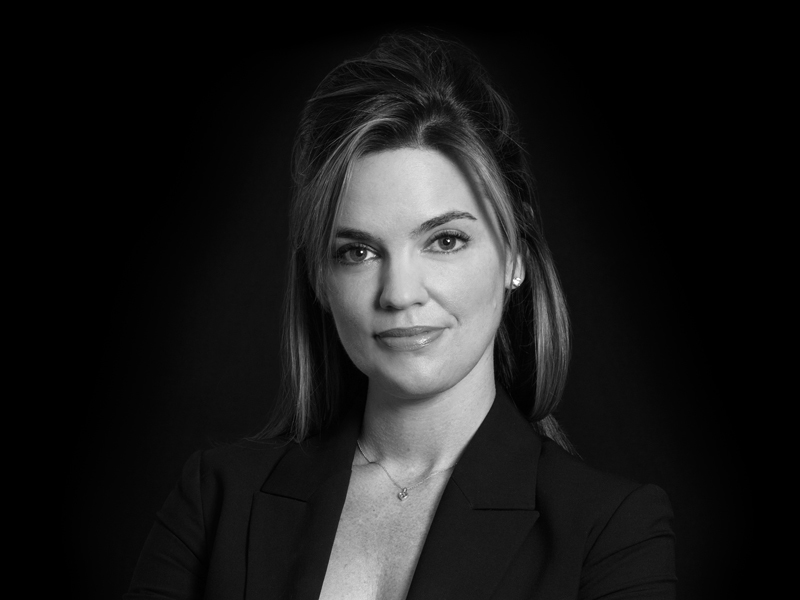 For over a decade, Kelly’s practice has focused on matrimonial and family law, where she is known as a relentless advocate for her clients in all aspects of matrimonial and family law.  She handles complex financial and custodial matters, and is a trusted advisor to her clients in disputes involving divorce, equitable distribution, custody, child and spousal support, paternity, and other areas of matrimonial and family law before New York State trial courts.  She obtains beneficial settlements for her clients, and also prepares cases for hearings and trials, and conducts same as lead counsel.  She has conducted many depositions that have steered settlement discussions in her clients’ favor.  Clients also rely on Kelly in the drafting and negotiation of prenuptial and post-nuptial agreements.  She has been named to the Lawline list of Top Women Faculty of 2019 and recognized on Benchmark Litigation’s 40 & Under Hot List and in Super Lawyers in the area of Family Law.

Kelly regularly provides input to media outlets covering emerging topics on matrimonial and family law.  She contributes to articles on relevant issues and provides commentary on high-profile celebrity divorces.  She also has lectured for the New York State bar and for other professionals on various family law issues.

Kelly began her career as an Assistant District Attorney in the New York County District Attorney's Office, where she handled narcotics and firearms cases.  In this capacity, she served as lead counsel in 14 felony trials from jury selection through verdict.  She also supervised long and short-term criminal investigations, including the debriefing and interrogation of defendants and confidential informants, working with undercover law enforcement agents, issuing subpoenas and preparing search warrants for the New York City Police Department and the Drug Enforcement Administration Task Force, which resulted in the seizure of multiple kilograms of cocaine and heroin and thousands of dollars in drug proceeds.

Kelly has also presented more than 100 felony cases to the Grand Jury.  She previously handled a murder-for-hire investigation, including the Grand Jury presentation that led to a murder conspiracy charge of a husband and wife who suspected their building superintendent of assisting detectives with information that led to the couple’s arrest for possession of narcotics and a firearm.

In addition to New York State, Kelly is admitted to practice in New Jersey and California.

Outside of her practice, Kelly resides on the Upper West Side with her husband and is an active volunteer with the New York Junior League.

Kelly A. Frawley and Emily S. Pollock Co-Author “How Your Compensation Structure Can Affect Your Divorce”


Kasowitz Benson Torres matrimonial and family law partners Kelly A. Frawley and Emily S. Pollock have co-authored “How Your Compensation Structure Can Affect Your Divorce,” their latest semimonthly column in Forbes.

Kelly A. Frawley and Emily S. Pollock Co-Author “Alimony and Child Support: What Judges Consider About Your Income”


Kasowitz Benson Torres matrimonial and family law partners Kelly A. Frawley and Emily S. Pollock have co-authored “Alimony and Child Support: What Judges Consider About Your Income,” published in Forbes.

Kelly A. Frawley Featured in Q&A with Benchmark Litigation


Kasowitz Benson Torres partner Kelly A. Frawley is featured in a Q&A with Benchmark Litigation.