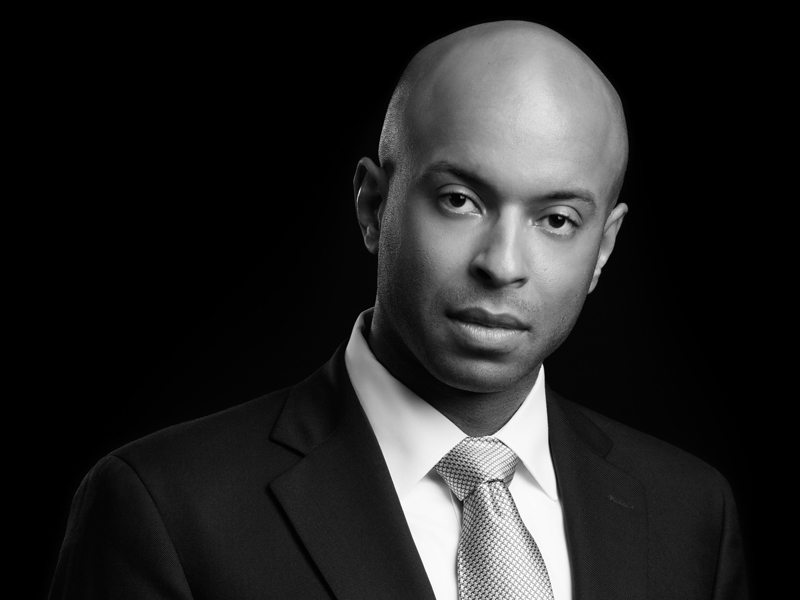 Marcus A. Barber’s practice focuses on complex patent infringement cases involving a wide range of technologies including software, pharmaceutical and telecommunications.  He has experience in all phases of patent litigation, including fact and expert discovery, claim construction, motion practice and trial.

Marcus frequently litigates high-stakes matters for some of the largest technology and telecommunications companies in the world, including Google, LG, Uber, Verizon, ASUS, Samsung, Adobe and Sony Electronics.

Marcus was recognized by the Daily Journal on its 2020 Top 40 Under 40 list, an annual listing that recognizes California’s most promising lawyers under age 40, and named a 40 Under 40 professional by Silicon Valley Business Journal, reflecting his numerous litigation accomplishments, his success in developing new business, and his extensive community and volunteer work.  He also received the National Bar Association’s “40 Under 40 Nation’s Best Advocates” Award celebrating the country’s top 40 lawyers under 40 who have demonstrated significant achievements in the legal field, including in advocacy, innovation, vision leadership and overall legal and community involvement.  Marcus has been included on Benchmark Litigation’s “40 & Under Hot List” and recognized by IP Stars, IAM Patent 1000 and The Legal 500 as a leading patent litigator.

Benchmark Litigation has named eight Kasowitz partners on its 2022 40 & Under Hot List.