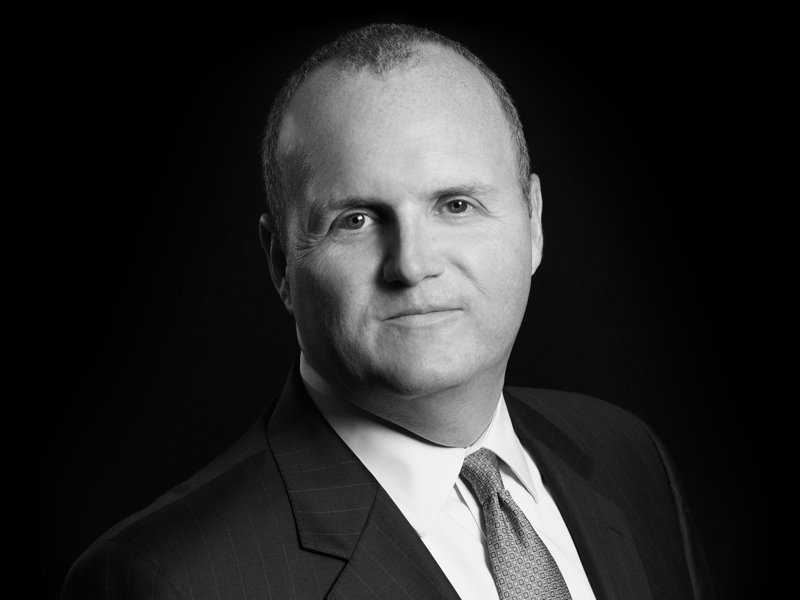 Ken has been recognized by Benchmark Litigation as a Litigation Star and by Lawdragon as a Leading Plaintiff Financial Lawyer for commercial litigation.

Prior to joining Kasowitz, Ken clerked for the Honorable William H. Pauley III, U.S. District Court for the Southern District of New York.

Kasowitz Benson Torres’ financial services litigation team has been named Litigation Department of the Year for Finance by the New York Law Journal in recognition of the team’s significant litigation results over the past year.