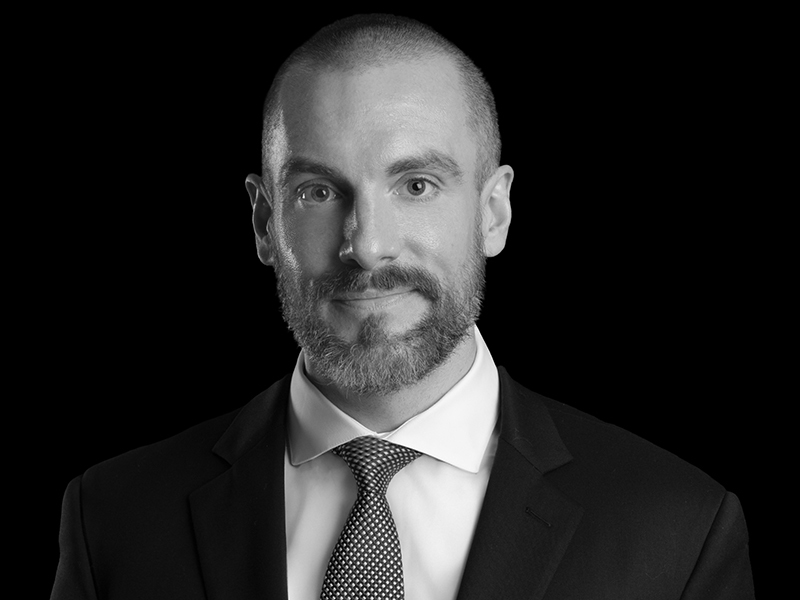 Robin Rathmell is a renowned international litigator representing high-net-worth individuals and institutions in litigation involving allegations of fraud, money laundering and other forms of misconduct.  Dual-qualified as an English barrister and U.S. lawyer, Rob formulates offensive and defensive global litigation strategies for international clients, including in relation to civil and criminal asset forfeiture, trusts, commercial and insolvency litigation, INTERPOL, and international sanctions regimes.  He also has extensive experience handling parallel reputation management and crisis communications issues arising from these engagements.

Prior to joining Kasowitz, Rob was a partner at an international litigation firm.  Before that, he practiced as a barrister at Serle Court in London. At Serle Court, he focused on offshore trusts disputes and international commercial litigation and appeared as an advocate in 15+ trials and 100+ contested hearings. He is a trust and estates practitioner of STEP and a Fellow of the International Compliance Association.