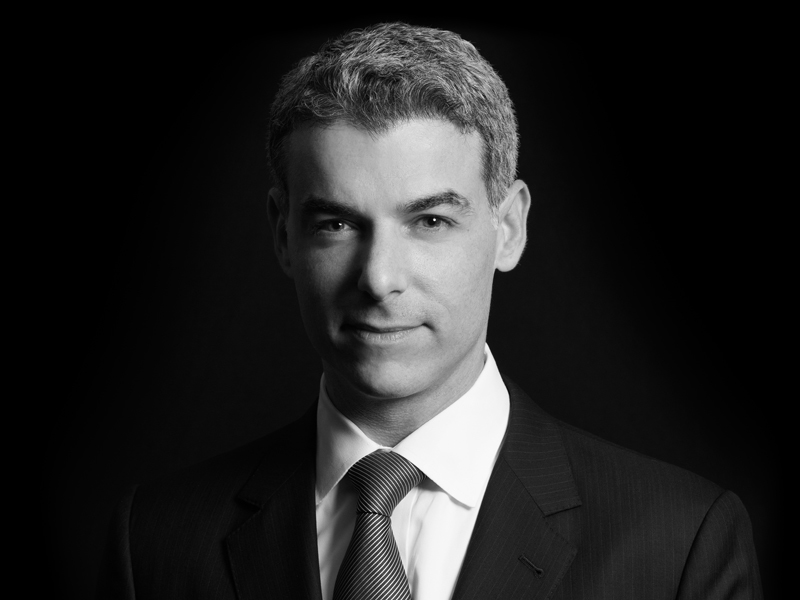 Joshua A. Siegel is an accomplished trial and appellate lawyer, with more than twenty years of litigation experience with a broad range of complex commercial, employment and real estate disputes.  Joshua has successfully tried cases in New York and Federal courts, as well as arbitration panels.

Joshua has extensive experience in commercial and residential real estate litigation, including condominium and cooperative board disputes.  He has also successfully defended New York businesses against discrimination and retaliation charges levied by State and Federal agencies, including the New York State Division of Human Rights and the National Labor Relations Board.

Joshua has substantial experience with highly publicized disputes.  In a case covered extensively in The New York Post, he secured the dismissal of the wrongful death lawsuit against Robert Durst.  He also initiated a suit against rocker Steve Miller that was profiled in The New York Times.  Joshua negotiated a settlement on behalf of the plaintiff, a former Toys 'R' Us CEO, after Mr. Miller backed out of a $6.7 million deal to buy the CEO’s upstate New York home.

Kasowitz Benson Torres, on behalf of The 1148 Corporation, the owner of a residential co-op building in Manhattan, defeated a summary judgment motion in a real estate action brought by plaintiff 1143 Fifth, LLC, the owner of an adjacent condominium building.