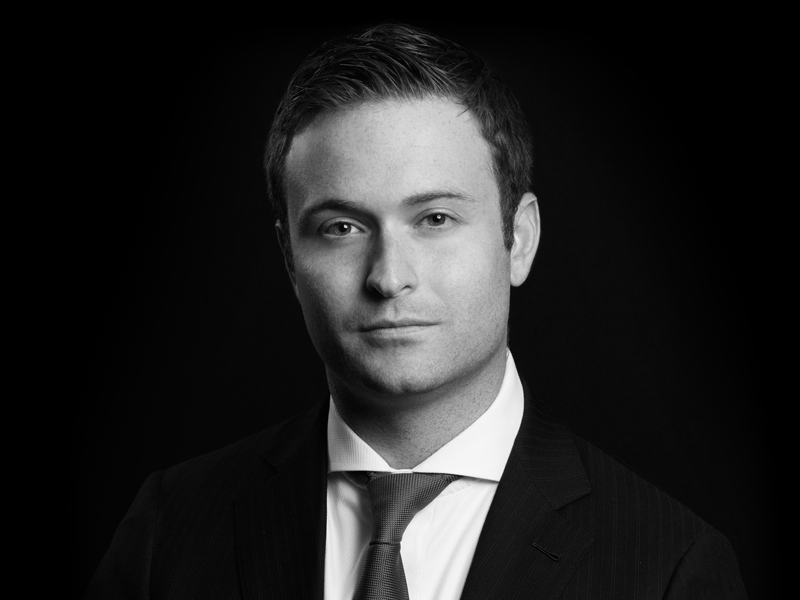 Nicholas was recognized by Best Lawyers in its Ones to Watch list, as well as in Georgetown Law Magazine for his work on an Immigration Advocate application that was designed to provide access to justice for low-income individuals seeking visas in the United States.

Kasowitz Benson Torres attorneys have once again been recognized by The Best Lawyers in America in its 2022 edition.