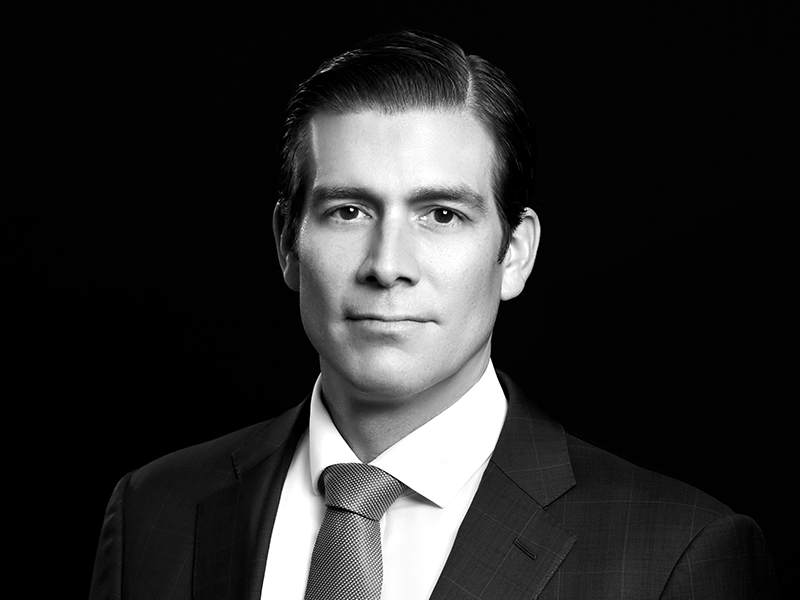 Jonathan E. Algor’s practice focuses on white collar defense and investigations and commercial and international litigation.  He has experience prosecuting and defending criminal trials as well as leading government and internal investigations.

Prior to joining the firm, Jonathan was a prosecutor with the U.S. Department of Justice, where he served as an Assistant U.S. Attorney in the National Security and Cybercrime section of the U.S. Attorney’s Office for the Eastern District of New York, and handled wide-ranging prosecutions, including numerous jury trials, and investigations involving terrorism, cybercrime, sanctions, foreign counterintelligence, Foreign Agents Registration Act violations, export control violations, racketeering, money laundering and bank fraud.  In that capacity, he argued several appeals before the U.S. Court of Appeals for the Second Circuit.  He also served as Assistant Special Counsel in the investigation of intelligence, counter-intelligence, and law-enforcement activities directed at the 2016 U.S. presidential campaigns.

Jonathan was previously a litigation associate at two international law firms and clerked for The Honorable Raymond M. Kethledge, U.S. Court of Appeals for the Sixth Circuit.  Prior to attending law school, Jonathan served as a Captain in the U.S. Army and served several tours in Iraq and Germany.  He received multiple service awards, including two Bronze Star Medals, a Valorous Unit Award, a Combat Action Badge and an Army Commendation Medal, among others.

Kasowitz Benson Torres is pleased to announce that Jonathan E. Algor has joined Kasowitz as a partner in the firm’s New York office.