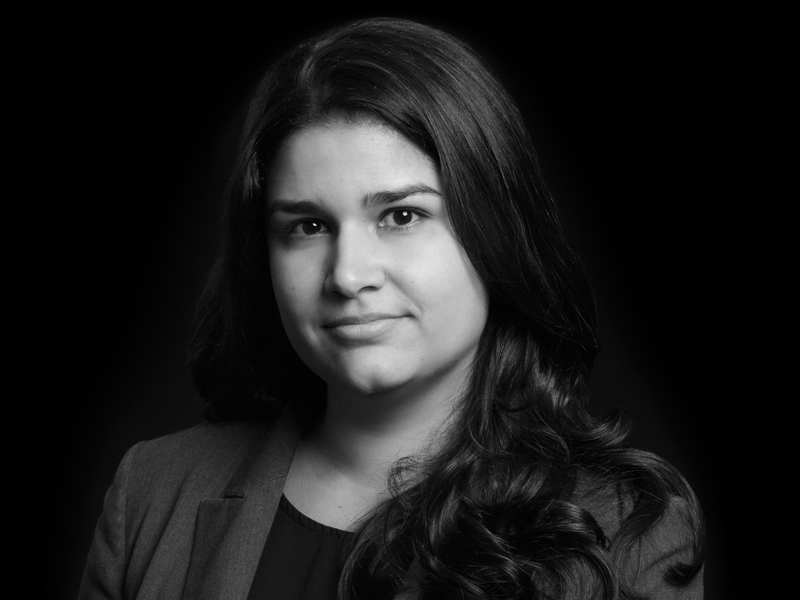 Melissa A. Barahona’s practice focuses on all aspects of employment-related and commercial litigation before federal and state courts, administrative agencies and alternative dispute resolution bodies.  Her employment experience includes defense of claims of discrimination, harassment/hostile work environment, and retaliation; disputes involving the enforcement of employment contracts and restrictive covenants; and tort claims arising out of the employment relationship, such as breach of fiduciary duty, unfair competition and tortious interference.  Her commercial litigation experience includes high-stakes disputes involving business torts and breach of contract.

Melissa also advises clients on a broad variety of issues, including terminations and other disciplinary actions; employment and separation agreements; investigations of alleged harassment and other employee misconduct; employment policies and practices; and litigation avoidance.

Melissa also devotes her time to a number of pro bono matters.  She has represented clients seeking asylum, as well as clients in matrimonial and custody matters.

Melissa has been recognized by Chambers USA where clients describe her as "very smart" and note that she "offers great insight," by Diversity Journal as a Woman Worth Watching, by Latino Leaders Magazine as a Latino Lawyer to Keep on the Watch, by Super Lawyers as a Rising Star and by Best Lawyers on its Ones to Watch list.

Commercial Litigation and Other Disputes

Melissa A. Barahona and Heather S. Kim Named 2022 Women Worth Watching in Leadership by Profiles in Diversity Journal

Kasowitz Benson Torres has once again been recognized as a leading law firm by Chambers USA in its 2022 edition, and the publication has also recognized Kasowitz partners as leading lawyers.

Kasowitz Benson Torres attorneys have once again been recognized by The Best Lawyers in America in its 2023 edition.