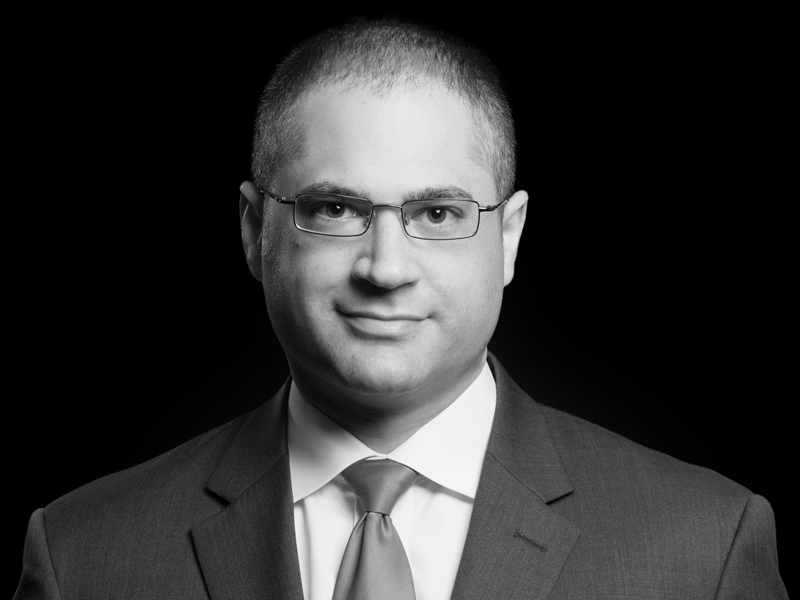 Jonathan also advises clients on a broad variety of issues, including terminations and other disciplinary actions; employment, consulting and separation agreements; investigations of alleged harassment and other employee misconduct; employment policies and practices; and litigation avoidance.

Jonathan is a member of the Labor and Employment Law Section of the New York State Bar Association, where he serves on the Workplace Rights and Responsibilities Committee and the Continuing Legal Education Committee.

Jonathan also devotes time to pro bono cases, and was honored by the New York State Bar Association as “Empire State Counsel” in 2013 for his outstanding commitment to pro bono service.

Jonathan is recognized by Best Lawyers.