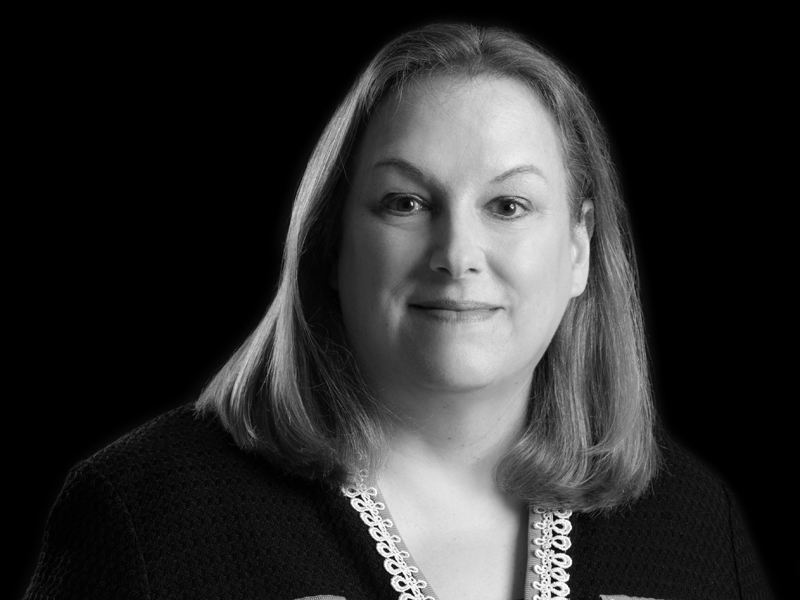 Ann also has experience with ERISA litigation defending plans.  On behalf of employers and major insurers, she has litigated numerous cases in U.S. District courts brought by both individual and class plaintiffs challenging various types of ERISA plans.  She has strategized and engaged in extensive dispositive motion practice to successfully defeat a range of assaults on coverage limits and plan management asserted on ERISA administrative records, and thwarted plaintiffs’ attempts to seek discovery outside of ERISA’s statutory limits.

In addition, Ann lectures on health care and Medicare fraud topics.  Prior to joining the firm, Ann was an Assistant United States Attorney (“AUSA”) for the Southern District of Florida, where she was responsible for a major multi-district litigation relating to hundreds of millions of dollars of Medicare and Medicaid pharmaceutical pricing fraud.  Ann received the United States Attorney’s Team Award for Exceptional Performance in Civil Health Care Fraud, as well as two United States Attorney’s Special Service Awards.  In addition, as an AUSA, she represented the United States through jury trials in complex employment discrimination cases.  She successfully defended the constitutionality of a federal enforcement statute, and Department of Justice employees against constitutional challenges brought by a notorious drug kingpin.

Ann devotes a significant amount of time to pro bono matters.  She was a member of the litigation team that received the Florida Supreme Court’s Voluntary Bar Association Pro Bono Service award for its representation of 34,000 Cuban detainees held at the Guantanamo Naval Base.  She has also represented guardians ad litem and served as a guardian ad litem for numerous severely abused and neglected children.

She has been recognized with an AV Preeminent Peer Review Rating by Martindale-Hubbell for her legal ability and ethical standards.  Ann is also a recommended lawyer in the area of Corporate Investigations and White-Collar Criminal Defense in The Legal 500 US.

Kasowitz Benson Torres, on behalf of the estate of Duane Wilder, a prominent New York art collector and steel industry executive, has secured all of the proceeds from a court-ordered sale of a luxury condominium in Miami Beach, Florida in a contentious legal battle against Travis Dudley, who attempted to reverse the sale and claim the sale proceeds.

Legal 500 US 2019 Recommends Kasowitz as a Leading Law Firm

The Legal 500 US has once again recommended Kasowitz Benson Torres as a leading law firm in the 2019 edition of The Legal 500 US guide; 28 of the firm's lawyers are also highlighted in the publication.