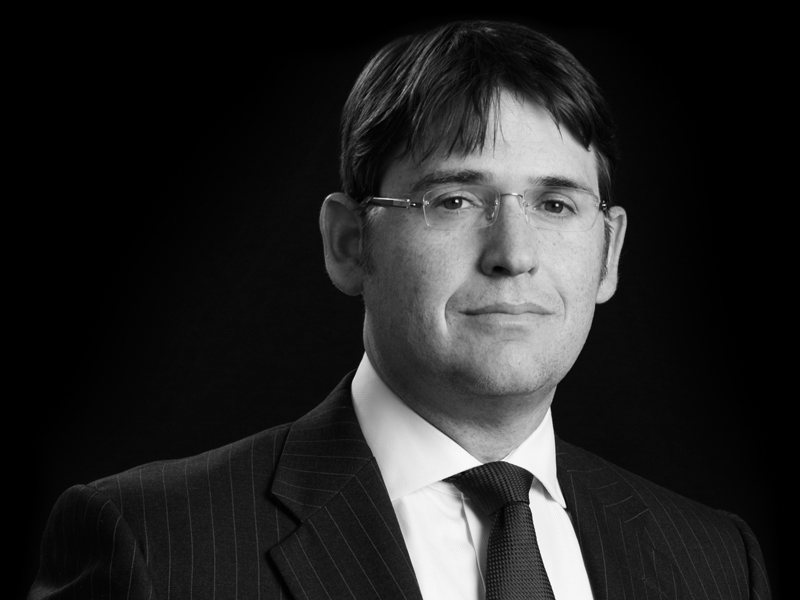 Justin served as an appointee in the Department of Defense, including as the Director of the Deputy Under Secretary of the Army’s Strategy and Integration Office, advising Army senior leaders on Department of the Army strategy and resourcing. He provides an insider’s perspective on the executive branch and experience working on a range of issues, including future national security challenges and requirements; personnel policy, human capital and manpower management; the role of the National Guard; unit reduction decisions and related Program Environmental Assessments; Base Realignment Commission (BRAC) implementation; religious accommodation; and strategic communications.

Justin also previously worked as counsel at a think tank focused on government reform, and as a litigation associate at a national law firm, where he worked on a broad range of issues, including securities, tax, election, federal jurisdiction and constitutional law, at the trial and appellate level.

Justin is member of the Defense Council of the Truman National Security Project.