On the eve of trial, Kasowitz Benson Torres client Astra Asset Management, a London-based asset manager which invested in one of the now-infamous Abacus CDOs sponsored by Goldman Sachs, successfully resolved its claims against Goldman in Minnesota state court.  Astra had asserted that Goldman directed the purchase of collateral for the CDO which violated the applicable eligibility criteria.  The collateral nonetheless appreciated in value by over $55 million, which Goldman sought to keep for itself rather than pay to Astra and the other investors who had borne the risk of fluctuations in the value of the collateral.  As a result, Astra sought to terminate the CDO, require the redemption of all investors at par, and distribute the $55 million to investors, not Goldman.

In the lawsuit, Kasowitz, on behalf of Astra, successfully employed a seldom-used but highly efficient trust instruction proceeding in Minnesota to address Goldman’s violations, completing fact and expert discovery and defeating two dispositive motions in less than a year.  In deciding those motions, Judge Jennifer Frisch, among other things, rejected Goldman’s contractual defenses and confirmed the availability of equitable remedies against Goldman.

The case was scheduled for a bench trial starting on October 22, 2019.  The parties reached a settlement and filed a stipulation resolving the case on October 21, 2019.

Click to read the parties’ joint stipulation, the order dismissing the case, and Judge Frisch’s decisions denying Goldman’s motions for judgment on the pleadings and summary judgment. 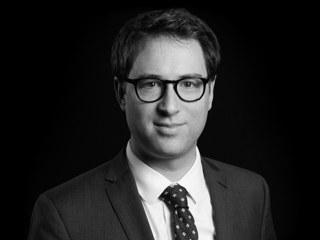