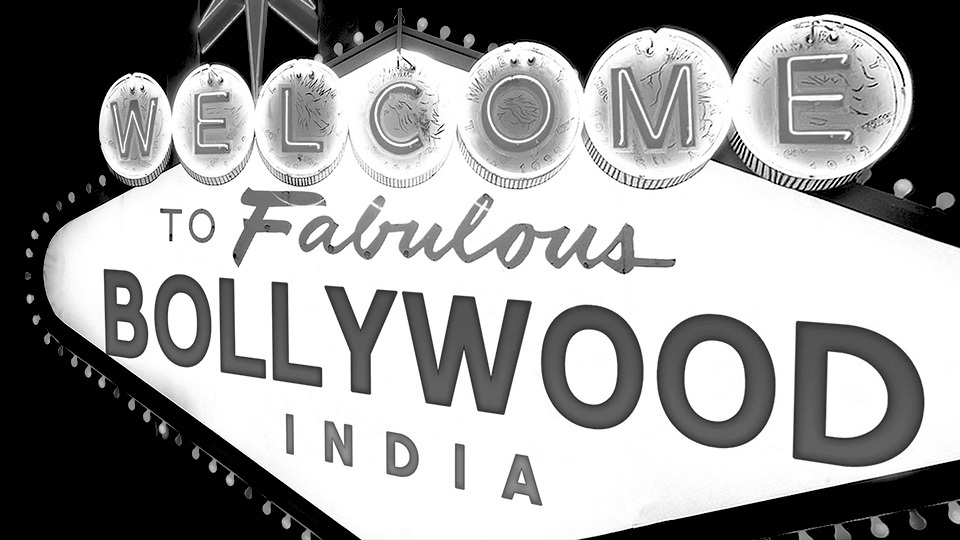 In September 2017, Kasowitz secured the dismissal, with prejudice, of all securities fraud claims asserted on behalf of a putative class of shareholders against Bollywood producer Eros International, a leading global company in the Indian film entertainment industry.

On September 22, 2017, the U.S. District Court for the Southern District of New York issued a Memorandum & Order that dismissed, with prejudice, the entirety of plaintiffs’ consolidated securities class action complaint, finding that the putative class action plaintiffs failed to allege any actionable misstatements or omissions. On August 21, 2018, the U.S. Court of Appeals for the Second Circuit issued a Summary Order that affirmed the dismissal of this putative class action with prejudice.