The Third Circuit certified as a class all Comcast customers in the Philadelphia market. Kasowitz needed to persuade the Supreme Court that the class should be decertified which was a challenge under the then existing standards for class certification.

Relying heavily on Sheron Korpus’ cross-examination of plaintiffs’ damages expert, the Supreme Court ruled for Comcast, decertifying the class and establishing significant class action law precedent. The district court also decertified the class of Chicago area subscribers, dismissed the claims of the individual Chicago plaintiffs and the Boston action, and approved a settlement of a narrower class in Philadelphia, an outstanding result for Comcast. 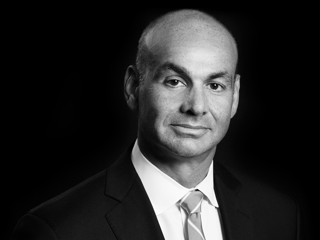