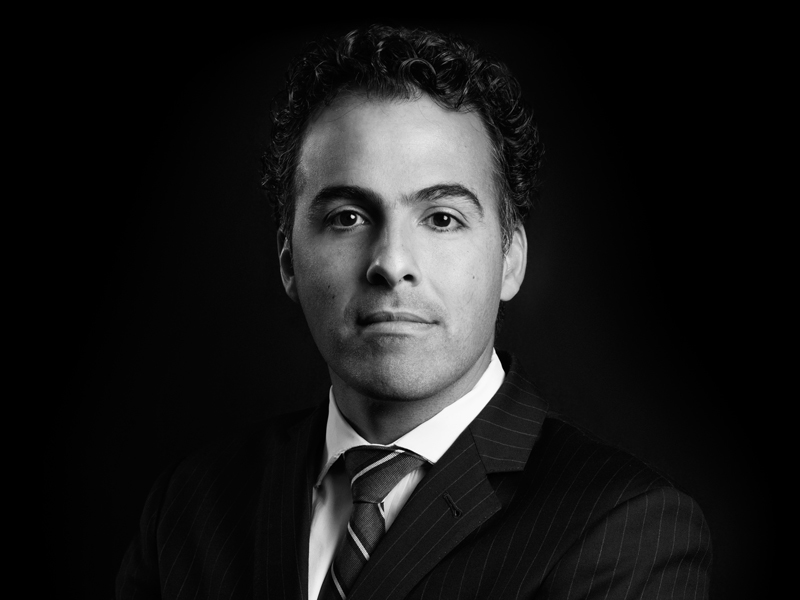 Sarmad M. Khojasteh’s practice focuses on complex commercial litigation in state and federal courts, and in proceedings before state and federal regulatory agencies.  Sarmad represents public and private companies, private equity and other investment firms, partnerships and individuals in industries including financial services, real estate, insurance, media and manufacturing.  He handles a broad range of securities and credit-related matters, commercial and contract disputes, corporate governance issues, and governmental investigations for various companies, including MBIA, The Related Companies, and the Renco Group.  Sarmad also has represented Iranians in connection with their political asylum applications, including an Iranian journalist accused of treason and an Iranian student fearing persecution based on his sexual orientation.

Sarmad has been named a Rising Star by the New York Law Journal.  He has also been recognized by Benchmark Litigation as a Future Star and on its 40 & Under Hot List, and by Super Lawyers as a Rising Star.

Prior to joining the firm, Sarmad clerked for the Honorable Terrence W. Boyle, U.S. District Court for the Eastern District of North Carolina.  He also practiced at a global law firm where he advised clients on leveraged buy-out transactions, initial public offerings, and debt financings.