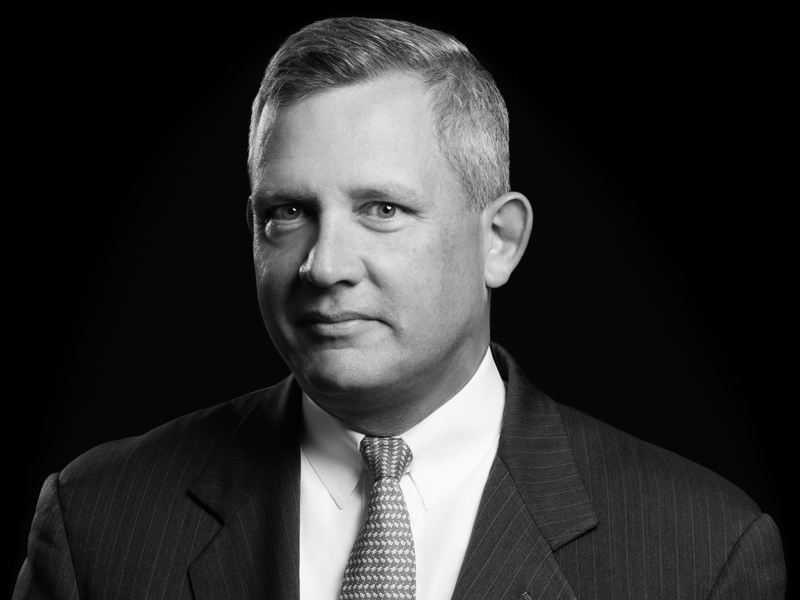 In over twenty-five years of practice at Kasowitz and Sullivan & Cromwell, Michael J. Bowe has successfully litigated virtually every type of high-stakes business and personal case, on both the plaintiff and defense side, and at both the trial and appellate level.  He has navigated to safety many companies and high net worth individuals facing serious criminal and regulatory jeopardy.  And he provides sage crisis management advice during periods of substantial duress.  He is the consummate “on your feet” courtroom lawyer, who typically tries or arbitrates multiple cases each year, where he turns complex disputes into simple, compelling stories.  He is also a game-changing strategic thinker who has employed novel solutions to problems other lawyers had advised clients could not be effectively addressed.

According to one of the most experienced trial lawyers in America, “Michael is simply elite.” The press has described Michael as an atypical Wall Street lawyer who is “blue-collar,” “not white-shoe,” and “positively exudes an air of self-assurance.”  Michael is a ferocious fighter for his clients.  As one former adversary who became a client explained, “he cares as much about winning your case as you do, and sometimes it seems more.”

The National Law Journal recognized Michael as a Litigation Trailblazer in 2016, and Law360’s selection of Kasowitz as a 2018 Trial Group of the Year commended two of Michael’s case wins.

Michael frequently speaks on CNBC, Fox Business News, Bloomberg, and other networks, and his work has been the subject of books, magazine stories, and a Frontline documentary. Michael has been a member of Fordham University’s President’s Council, a trustee in his parish of St. Joseph’s in Bronxville, N.Y., the Chairman of the Board of Our Lady of Mt. Carmel School in the Bronx, and is active in various non-profit organizations including Sisters of Life, InnerCity Scholarship Fund, and the FDNY Marine Corps Association.

Prior to joining Kasowitz, Michael practiced at Sullivan & Cromwell for seven years, and clerked for the Honorable Lenore C. Nesbitt, United States District Judge for the Southern District of Florida.

Securities and Civil RICO
Michael has been handling securities fraud and civil RICO cases for over twenty-five years.  He has led dozens of class action, regulatory, and law enforcement defenses; securities claims against financial institutions on behalf of defrauded individuals and institutions; and unprecedented civil RICO and other actions to stop short-selling and other disinformation attacks on public companies.

Michael’s ground-breaking defense of short-selling attacks has restored billions of dollars in market capitalization to his clients, frustrated class action lawsuits that accompany those attacks, and instigated the investigation, indictment, and closure of companies that engaged in such illegal conduct.  His work stopping “bear raids” on insurer Fairfax Financial has been credited with saving the company from failure and restoring billions of dollars in investor value and has been covered extensively in the financial press, on cable business networks, and in business schools and books about Wall Street.  He has secured similar results for other public companies subjected to disinformation attacks, including AmTrust Financial, Eros International, and Resolute Forest Products.

Complex Business Disputes
Michael has litigated, tried and arbitrated complex commercial matters involving billions of dollars, including disputes between members of business organizations; disputes about mergers and acquisitions; disputes about the sale of products, assets and businesses; and disputes about contract breaches and tortious and anti-competitive conduct.

Criminal and Regulatory Enforcement
Michael has successfully represented individuals and organizations in white collar criminal, regulatory, and Congressional inquiries by the Department of Justice, securities regulators, and state prosecutors and regulators.

Professional Malpractice
Michael has secured numerous multi-million dollar malpractice recoveries against lawyers, accountants, and other professionals, and has also successfully defended malpractice claims, including a high-profile suit by singer Rihanna against her former representatives.


In a major victory for the Patrolmen’s Benevolent Association of the City of New York (PBA), Kasowitz defeated a motion filed by New York City, the NYPD, Mayor De Blasio and NYPD Commissioner O’Neill to dismiss the PBA’s lawsuit against them challenging their unlawful and dangerous plan to publish summaries of confidential police officer disciplinary records on the internet.