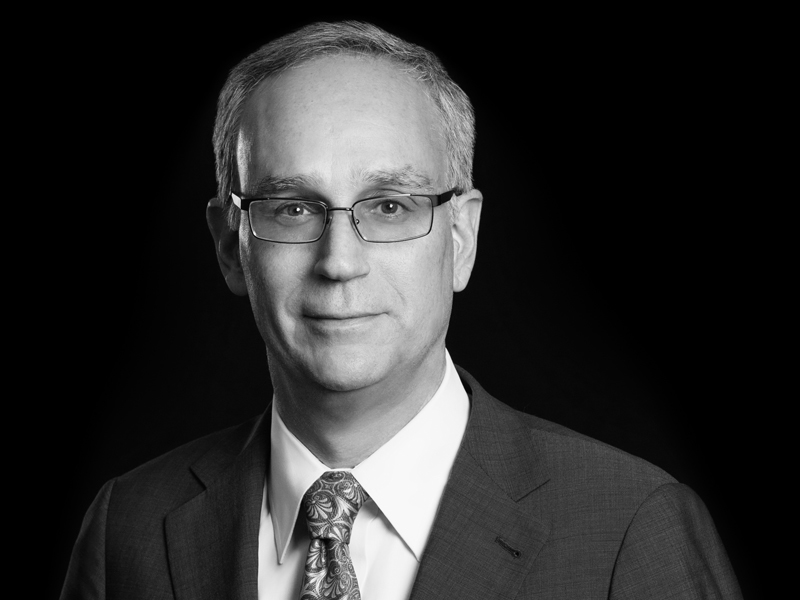 Prior to joining the firm, Michael was Vice President and General Counsel for RealtyIQ Corp., a web-based provider of data to the commercial real estate industry. Michael also was a partner at a leading Israeli law firm in Tel Aviv where his practice focused on the representation of emerging internet, high tech and biotechnology companies and the investors and venture capital funds involved with such companies, as well as counseling public and private company clients in a broad range of corporate matters, including financing transactions, mergers and acquisitions and strategic corporate relationships.

Prior to that, Michael served as Counsel to Israel Aerospace Industries (formerly Israel Aircraft Industries), one of the leading aerospace and defense contractors in the world and the largest industrial concern in the State of Israel. At IAI, Michael’s responsibilities included leading the negotiation of large complex defense and aerospace transactions in numerous locations throughout the world.