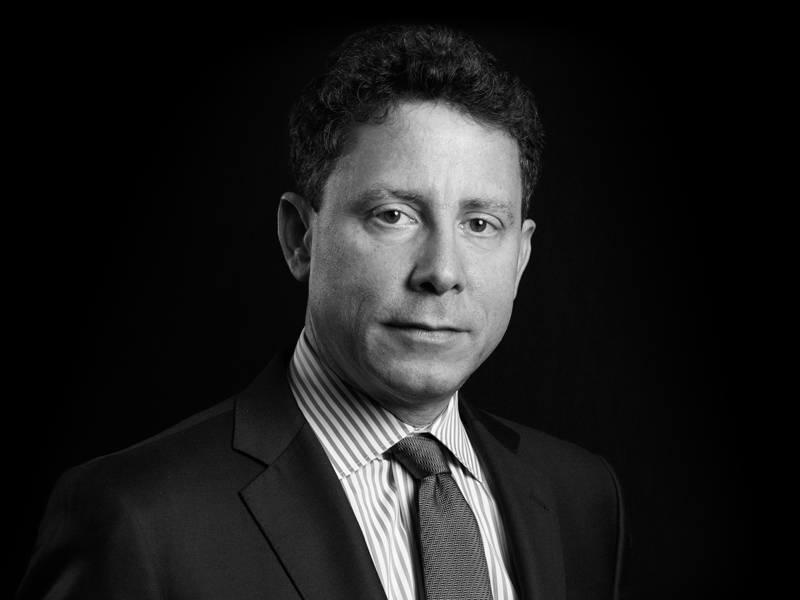 Mark W. Lerner, head of the firm’s Employment Practices and Litigation Group, has been recognized by Chambers USA, The Legal 500, Benchmark Litigation, and Super Lawyers as a top practitioner in the field of Labor and Employment Law.  Lawdragon lists Mark as one of the Most Powerful Employment Lawyers in the U.S.

Mark focuses his practice on advice and litigation relating to non-competition agreements, employee raiding and lift-outs, discrimination and harassment claims on behalf of management, theft of company information, executive compensation disputes, terminations and lay-offs, and wage and hour actions.

In the industries of apparel, energy, financial services, hedge funds, private equity, real estate brokerage, development and management, print and television media, philanthropy and many others, Mark has mastered the industry’s employment structures and issues.

Private Equity Compensation and Other Disputes