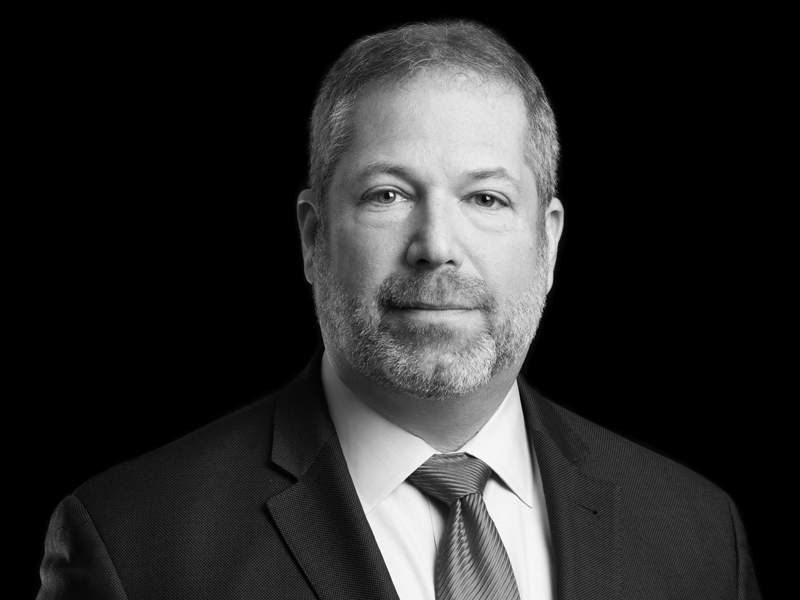 Dr. Mark R. Jacobson is a senior policy advisor in Kasowitz’s Government Affairs and Strategic Counsel group.  Mark has over twenty years of experience in government and the national security and foreign policy fields, providing him with extensive knowledge to advise and resolve complex and politically sensitive issues for clients, as well as representing clients before the government.

Having served in multiple branches of the U.S. government, as well as various international organizations, Mark uses his comprehensive experience in government, defense and foreign affairs to advise clients on executive and legislative branch processes and priorities.

Prior to joining Kasowitz, Mark served as an appointee at the Department of Defense, including as a Senior Advisor to the Secretary of Defense and the Chiefs of Staff and as Special Assistant to the Secretary of the Navy; a Senior Transatlantic Fellow at The German Marshall Fund of the United States; and Deputy NATO Senior Civilian Representative in Afghanistan and Deputy Political Advisor to the Commander, ISAF for the NATO International Security Assistance Force.  While working in Afghanistan, Mark advised Generals David Petraeus and Stanley McChrystal on the political dynamics of the international mission.

Earlier in his career, Mark served in multiple roles at the Pentagon and on the staff of the Senate Armed Services Committee.

Mark has served in both the U.S. Navy Reserve and the U.S. Army Reserve, deploying to Afghanistan in 2006 and Bosnia in 1996.  He currently serves as the John J. McCloy ’16 Professor of American Institutions and International Diplomacy at Amherst College and a non-resident Senior Fellow at Salve Regina University’s Pell Center for International Relations and Public Policy. He has also taught courses at Georgetown University’s Edmund A. Walsh School of Foreign Service.

Mark is frequently sought out by high-profile media as a commentator on global topics, including The New York Times, The Washington Post, POLITICO, Associated Press, CNN, C-SPAN, MSNBC, NPR, CBS, and BBC.

Mark is not an attorney admitted to practice law in any jurisdiction.