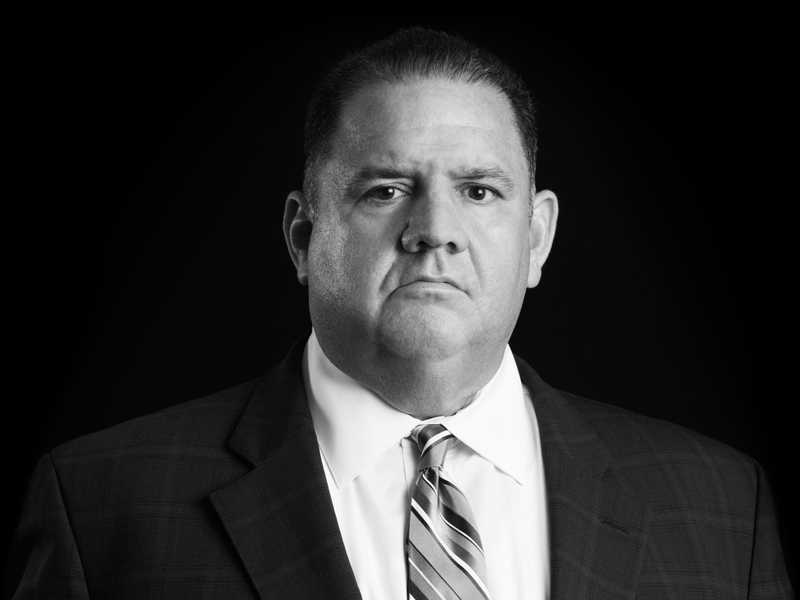 Over the course of the past two decades, Manny has handled some of the largest real estate transactions in Florida, including the purchase of the Southeast Financial Center in a deal in excess of $500 million, which was hailed by the Miami Herald as the largest single-building transaction ever completed in Miami.  He has extensive experience representing both borrowers and lenders in commercial mortgage loan financings, including construction loans and mezzanine loans, and is recognized as one of the leading attorneys in the closing of CMBS mortgage financings.

Manny is regularly recognized as a leader in his field by prominent legal publications, including Chambers USA, The Legal 500, The Best Lawyers in America and Super Lawyers.  He has also been recognized as a “Top Latino Lawyer” by Latino Lawyers Magazine for his instrumental role in closing some of the largest real estate transactions in Florida and throughout the U.S., and for his leadership in the Latino community.

Manny is fluent in Spanish.

Experience prior to joining Kasowitz includes: