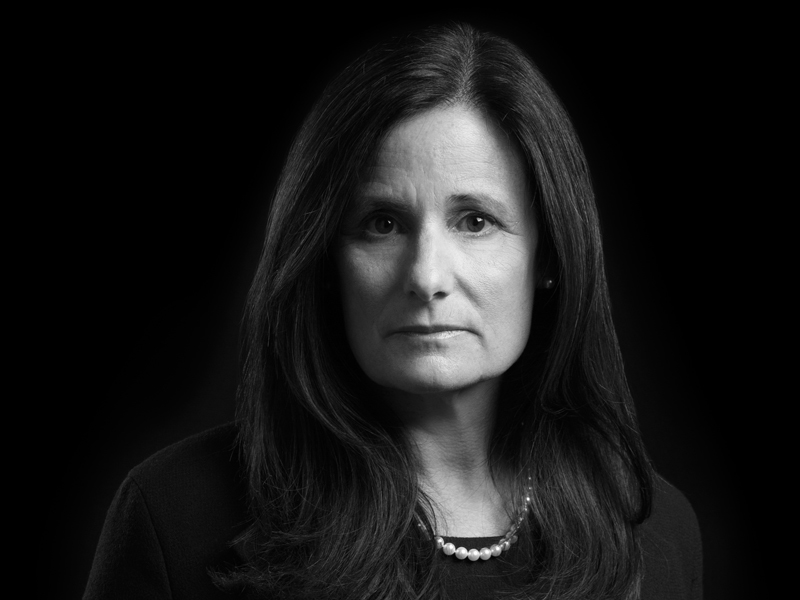 Lyn has been named a Top Women Lawyer by The Daily Journal, which annually honors leading women lawyers in California who have had significant achievements in their respective practice areas.  She has been recognized by Chambers USA and The Legal 500, and Super Lawyers has also featured her as one of the Top Women Attorneys in Northern California.

Lyn is the Managing Partner of the firm’s San Francisco office.

Lyn's professional activities include serving as a lecturer at Stanford Law School, board member of The Baldwin School: National Board of Advisors, and member of the Lawyers Club of San Francisco Inn of Court.  She was also previously an adjunct professor of law at Santa Clara University School of Law.

Lyn frequently speaks on various topics including “2016: Record Year in FCPA Enforcement and New Developments,” in Taipei, Taiwan, and “The Emerging Law of Cybersecurity and Data Breach Liability,” in Palo Alto, CA.

Prior to joining Kasowitz, Lyn served as a Deputy Public Defender in Santa Clara County for five years.

The National Law Journal has named Kasowitz Benson Torres partner Lyn R. Agre a Criminal Law Trailblazer in recognition of her extraordinary career as a white collar criminal law attorney and for her pro bono work in partnership with the Marin County Public Defender’s Office.

Kasowitz Benson Torres partner Lyn R. Agre has been named one of the 2019 “Top Women Lawyers” in California by The Daily Journal.