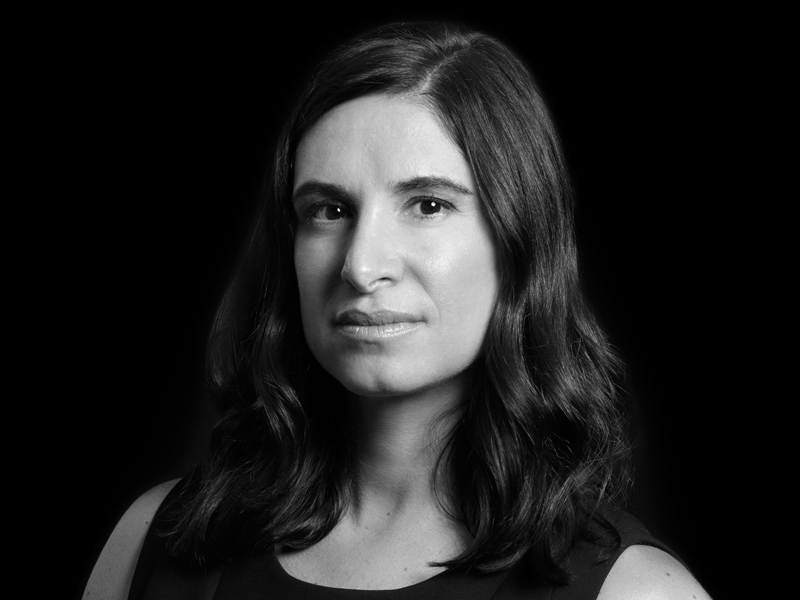 Jennifer is recognized as a leading real estate litigator by Chambers USA, with clients noting that Jennifer is “a force to be reckoned with” and “a very commercial lawyer." In the real estate sector, Jennifer advises clients on commercial real estate, land use and environmental disputes involving the investment, development, construction and sale of billions of dollars in real estate assets and infrastructure projects.

In addition, Jennifer has successfully litigated and arbitrated complex commercial matters and sensitive tax disputes on behalf of numerous clients.

Trust & Estate and Fiduciary Duty Litigation.  Jennifer has handled high-profile and hotly disputed Trust and Estate controversies for high net worth individuals and families, as well as trustees, including

Professional Malpractice.  Jennifer has prosecuted and defended malpractice claims against attorneys, accountants and other professionals including the recent successful defense of a high-profile suit by prominent female performer Rihanna against her former representatives.

#MeToo Complaints.  Jennifer has handled sensitive anti-harassment issues, including relating to “#MeToo” complaints and opposing #MeToo lawyers who have frequently been in the press, on behalf of both companies and individuals.

Pro Bono.  Jennifer secured a reversal from the 11th Circuit of a federal district court’s dismissal of contract claims by 11 federal guest workers against their employer, Fancy Farms, for repayment of recruitment fees illegally charged to the workers in their home country, Honduras, by the farm’s recruiter. In a matter of first impression, the 11th Circuit overturned the district court’s ruling, concluding that the District Court improperly failed to consider the purpose and policy behind regulations prohibiting recruitment fees in interpreting provisions mandated by the Department of Labor in the contracts between the guest workers and the farm.

Jen is "a force to be reckoned with."

Kasowitz Benson Torres LLP, in a $100 million lawsuit against the City of New York on behalf of Chelsea Hotel Owner LLC, the owner of the historic Hotel Chelsea, and its principals Ira Drukier, Richard Born, and Sean MacPherson, defeated the City’s motion to dismiss the lawsuit.