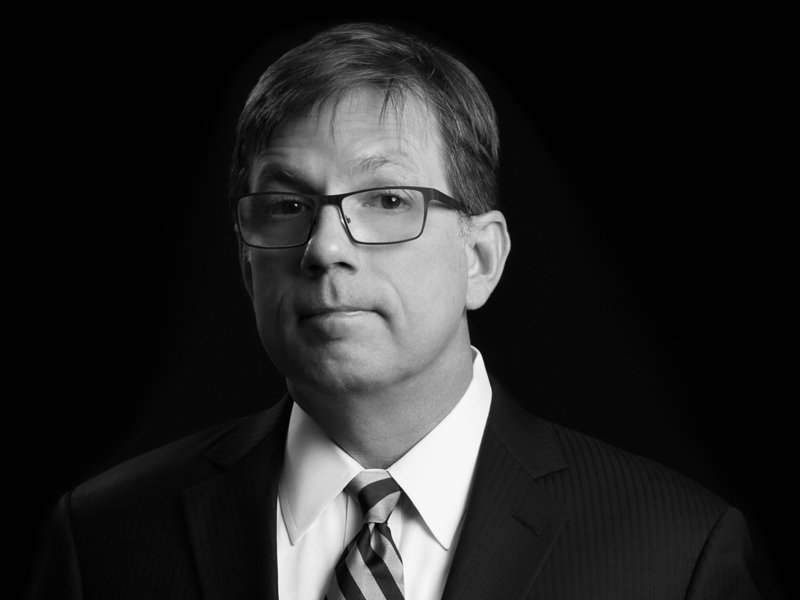 Jeff has tried dozens of cases as lead counsel in state and federal courts nationwide. He also serves as counsel in transnational arbitration matters. His experience includes proceedings before the International Chamber of Commerce; the Zürich and Stockholm Chambers of Commerce; the London Court of International Arbitration; and the American Arbitration Association.  These matters were conducted in many venues in Europe, the United States and Latin America.

Jeff serves as a guardian ad litem for Fulton County Superior Court. He formerly served as Board president and counsel for Men Stopping Violence, and as a Trustee for the Lawyers’ Committee for Civil Rights Under Law.

Among his many accolades, Jeff has been recognized as a leading patent lawyer by IAM Patent 1000, awarded "Georgia IP Litigator of the Year" by Managing Intellectual Property, and named a "US Life Science Star" and awarded "Hatch-Waxman (Branded) Litigator of the Year" by LMG Life Sciences.  He is recognized by The Legal 500 in the area of “Intellectual Property – Patent Litigation”, named among the “Legal Elite” by Georgia Trend magazine, included in Georgia Super Lawyers, and named Boss of the Year by the Georgia Association of Legal Secretaries. He has also published works in OTS Journal, the Meso-American Research Reporter, and the American Journal of Botany.

Before practicing law, Jeff worked as a physical chemist.  His published research received financing from the MesoAmerican Institute and the Tulane Fund.


Kasowitz Benson Torres has been ranked as a leading patent litigation law firm in California by IAM Patent 1000.