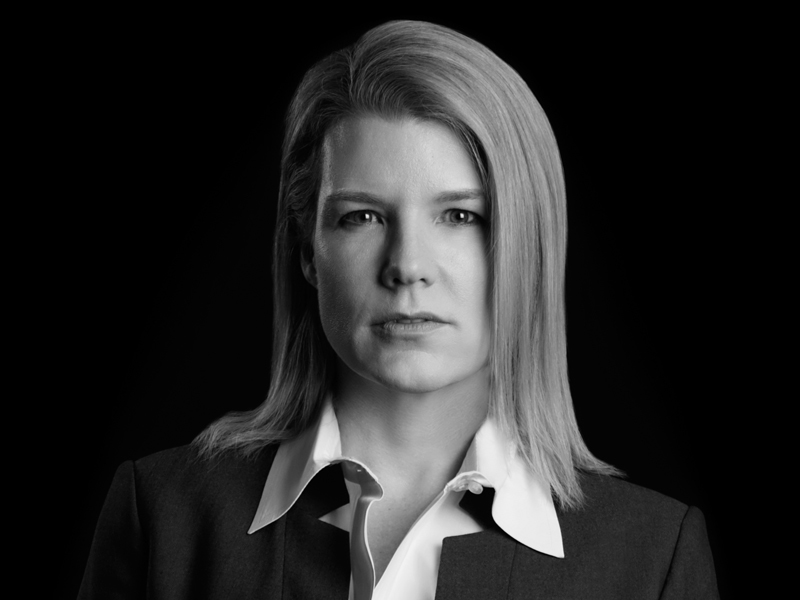 Jackie Toney is an experienced intellectual property litigator who focuses on patent litigation in the biotechnology industry.

Prior to returning to private practice, Jackie served as Vice President and General Counsel for an international biocide company. Before becoming a lawyer, Jackie worked for years in the healthcare industry, first as a registered nurse and later as a case manager. Her education and initial work experience concentrated on pharmacology and critical care of patients.

Jackie has done significant pro bono work involving domestic law disputes, and has served as a court-appointed Guardian ad Litem. She is the recipient of an Outstanding Public Service Award from the Pro Bono Project of the State Bar of Georgia. Jackie has been named several times as a “Rising Star” by Super Lawyers.

Jackie clerked for the Honorable Justice Hugh Thompson of the Supreme Court of Georgia.