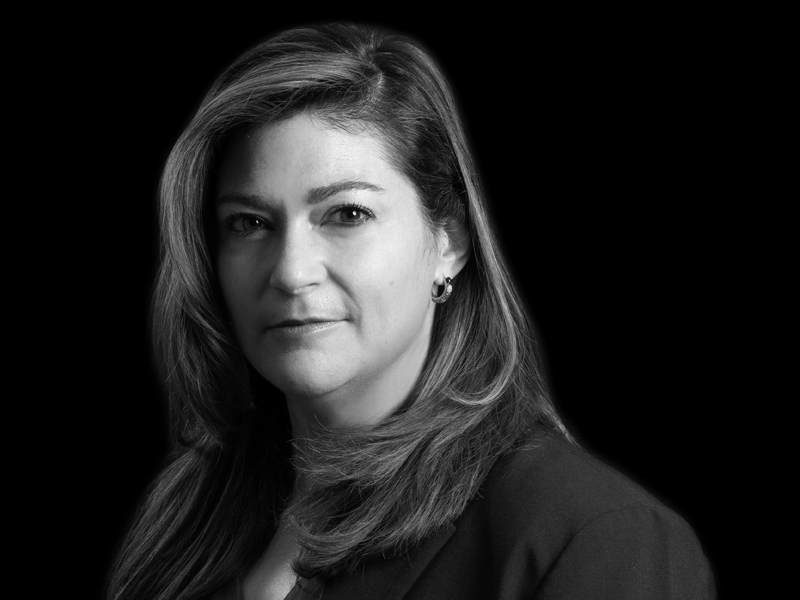 Emily S. Pollock has been practicing exclusively as a matrimonial and family law attorney for over a decade.  Emily’s practice focuses on disputes involving divorce, distribution of marital and separate property assets, custody, parenting time, child and spousal support, paternity and other areas of family and matrimonial practice, including requests for orders of protection, as well as negotiating and drafting prenuptial and post-nuptial agreements.  She manages all stages of divorce litigations for both financial and custodial issues, from commencement through trial, as well as successfully negotiating and facilitating settlements when possible and appropriate.  Emily has a varied practice representing income-earning and non-income-earning spouses, moms and dads, unmarried and married parents, with varied net worths, including ultra-high-net worth families, and clients benefit from that breadth of experience.  She has been named to the Lawline list of Top Women Faculty of 2019, recognized as a "Rising Star" by New York Metro Super Lawyers and selected for inclusion in The Best Lawyers in America in the area of Family Law.

Emily is regularly quoted on matrimonial issues in various publications, and has lectured and co-authored articles on various issues relating to matrimonial and family law.  She has also been a guest on the podcast, “$mart Women.”

Prior to joining Kasowitz, Emily served as a law clerk to the Honorable Paul H. Anderson of the Minnesota Supreme Court.  After her clerkship, Emily was a commercial litigator with Gibson, Dunn & Crutcher, LLP in New York, where she focused on securities and hostile takeover actions.

Emily lives on the Upper West Side with her young son and an unimaginably vast collection of action figures.

Kelly A. Frawley and Emily S. Pollock Co-Author “Do You Need a Postnup?”


Kasowitz Benson Torres matrimonial and family law partners Kelly A. Frawley and Emily S. Pollock have co-authored “Do You Need a Postnup?” published in Forbes.

Webinar: Divorce and Co-Parenting during COVID-19


Kasowitz Benson Torres matrimonial and family law partners Kelly A. Frawley and Emily S. Pollock will be featured speakers on “Divorce and Co-Parenting during COVID-19,” a free webinar hosted by Practising Law Institute.

Kelly A. Frawley and Emily S. Pollock Co-Author “3 Ways a Divorce Can Impact Your Business”