Kelly A. Frawley and Emily S. Pollock Quoted in O, The Oprah Magazine Article: “The Most Common Reasons for Divorce, According to Marriage Counselors” 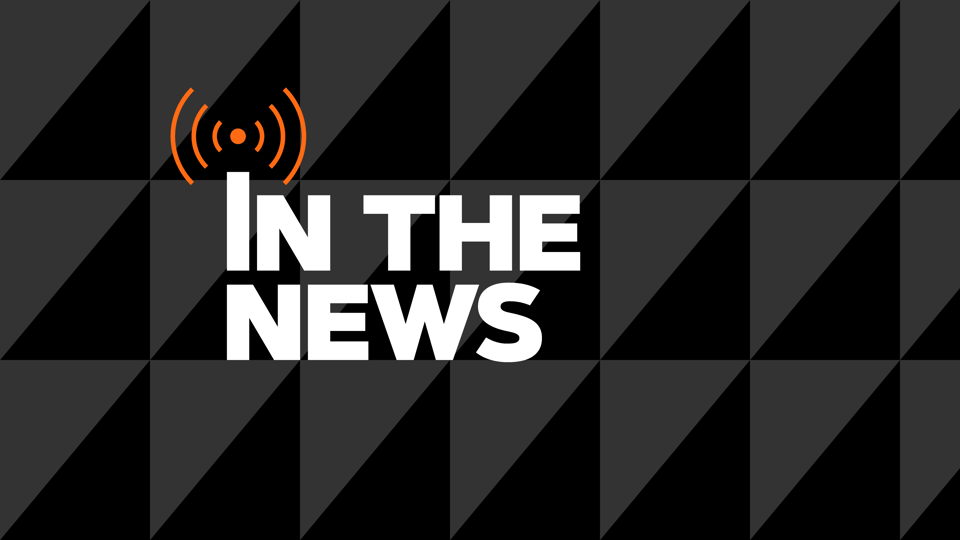 Kasowitz Benson Torres matrimonial and family law partners Kelly A. Frawley and Emily S. Pollock are quoted extensively in O, The Oprah Magazine article, “The Most Common Reasons for Divorce, According to Marriage Counselors,” in which Ms. Frawley noted that two of the most common reasons couples file for divorce are (1) disagreements about financial issues such as spending habits, savings, and retirement goals, and (2) boredom, frequently attributable to a lack of shared interests.  Ms. Pollock noted that the majority of divorces involve couples who have been together between 7 and 14 years and that the shelter-in-place orders are causing couples to examine their relationship.  She added, “We are encouraging people not to make any final decisions based on these very unusual circumstances during which everyone is under significant stress.”

Read the article in its entirety. 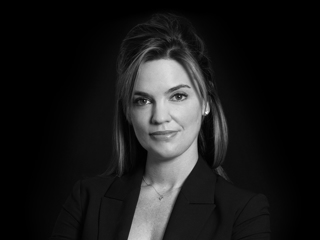 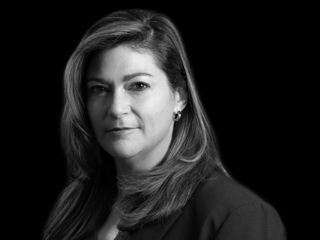