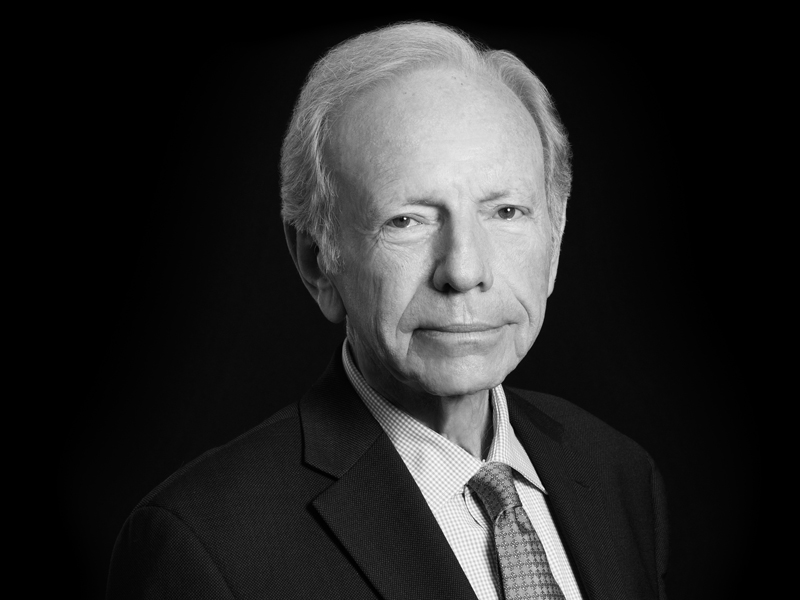 Former Senator Joseph I. Lieberman, now Senior Counsel with Kasowitz Benson Torres LLP in New York, addressed a special West LegalEdcenter forum, Defending Corporations and Individuals in Government Investigations, at Reuters headquarters last week. The event was hosted by leading white collar defense lawyers Daniel J. Fetterman of Kasowitz and Mark P. Goodman of Debevoise & Plimpton, and was based on their book by the same name, now in its second edition.

Senator Lieberman’s keynote address focused on the distinctions between congressional investigations and other government investigations and the steps companies should take when being targeted by Congress. He spoke at the December 11 event to an audience that included a mix of general counsel, corporate compliance officers and white collar litigators.

He said that while he cannot lobby his former colleagues in Congress for two years according to the Ethics Rules of the Senate and has declared his intention to never lobby Congress, "Neither the two-year prohibition in the Senate rules nor the permanent one I impose on myself prohibit me from commenting on what happens in Congress or offering strategic counsel regarding the ways of Congress. That remains my First Amendment right, and it is what I will try to do today.”

He said the contentious climate in Congress could cause an increase in investigations. “The current 113th session of Congress has by content and volume of legislation enacted thus far been the least legislatively productive in a long, long time, but that doesn’t mean congressional investigators will be equally inactive and ineffective,” Senator Lieberman said. “In fact the opposite may be true. The failure to pass legislation may create a vacuum that Congress will fill with more investigations…If, as a result, your client is asked to provide information to, or testify before a committee of Congress, I urge you to react with respect and fear.”

Clarine Nardi Riddle, a former Connecticut Attorney General and former chief of staff to Senator Lieberman, also spoke at the forum. Ms. Nardi Riddle leads Kasowitz’s Government Affairs Practice in Washington, DC. She discussed investigations by state attorneys general. “State attorneys general collaborate extensively in multistate investigations and lawsuits across the country and are increasingly a legal, policy and political force to be dealt with,” she said. “They have also participated in federal efforts to strengthen their legal powers and remedies.” 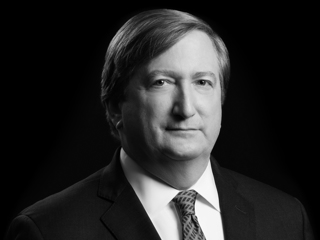 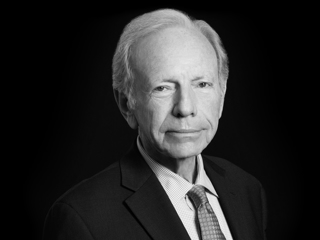 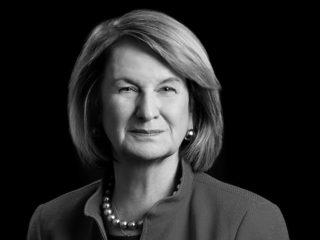