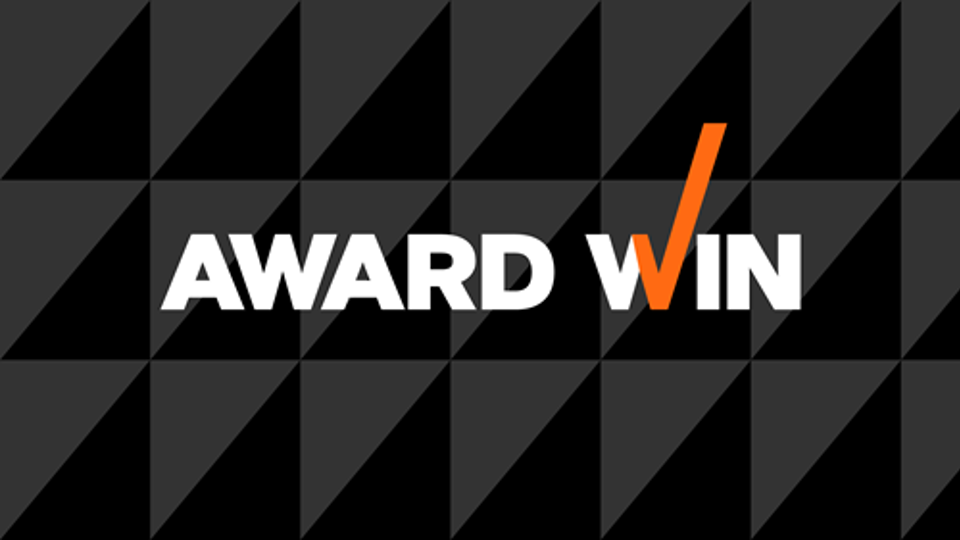 The Federal Bar Council has selected David J. Abrams as a finalist in the Veteran category.  Mr. Abrams is being honored for his work in developing and building Kasowitz’s award-winning pro bono program.  Under his leadership, Kasowitz attorneys have participated in increasing numbers in the firm’s pro bono program, representing pro bono clients in a wide variety of substantive areas such as immigration, housing, matrimonial and disability rights.  In 2018, the firm averaged approximately 53 pro bono hours per attorney firm-wide.  David’s recent pro bono achievements include working with a Kasowitz team and The Legal Aid Society to secure a favorable settlement for The First Union Baptist Church of the Bronx, which was facing the loss of its church at foreclosure.  The settlement, which was reached after extensive bankruptcy court litigation and appeals, not only allows the Church to pay its debts and remain at its historic location, but also provides for the development of 45 units of affordable housing in a neighborhood where affordable housing is desperately needed.  Read about Kasowitz’s pro bono victory for The First Union Baptist Church of the Bronx.

The Federal Bar Council has selected Tommy H. Vu as a finalist in the Rising Star category.  Mr. Vu is being honored for his work as a member of the S.D.N.Y. Criminal Justice Act Panel.  Mr. Vu, through the CJA Panel, represents indigent individuals who have been charged with federal felony offenses such as securities and wire fraud, bank fraud, RICO conspiracy and conspiracy to distribute controlled substances.  For each of his clients who have proceeded to sentencing, he has successfully convinced each judge to impose a custodial sentence significantly below the advisory sentencing guidelines, including obtaining a dismissal of all charges for one of his clients.