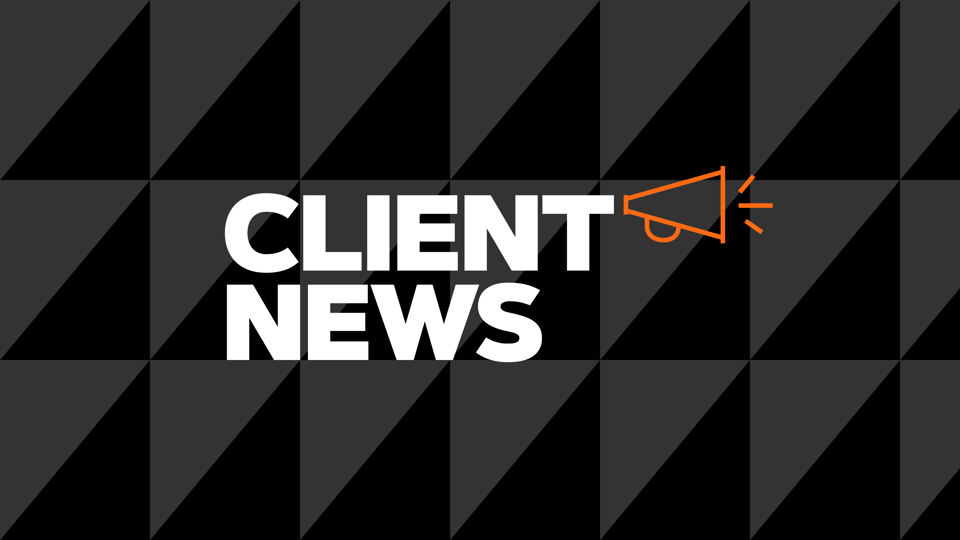 Kasowitz filed a lawsuit on behalf of the State of Hawaii, Department of Transportation (“DOT”) on September 2, 2015 against Ciber, Inc., alleging that the consulting firm defrauded the State and engaged in other misconduct on a failed project to implement new software for the DOT’s highways division.

The lawsuit alleges that Ciber pulled a “bait and switch” by misrepresenting its capabilities in order to land a contract to replace DOT’s existing computer system with a new enterprise resource planning (“ERP”) system to run the State’s highway financial management operations.  The lawsuit asserts that contrary to its pre-contract assurances, Ciber was unable to design and implement a system that could perform essential functions, including obtaining reimbursements from the Federal Highway Administration.

According to the lawsuit, the fraud continued during the project, as reflected by internal Ciber documents in DOT’s possession.  In those documents, senior Ciber managers acknowledged submitting “erroneous invoices and fictitious change orders,” billing DOT for work that Ciber knew was of no value, and deliberately under-staffing the Project to meet Ciber’s own internal profitability benchmarks.  In addition, the lawsuit charges that Ciber used lobbyists and exercised inappropriate political influence to undercut the authority of DOT managers and undermine DOT’s attempts to benefit from independent technical advice.

The lawsuit further alleges that Ciber breached its contract by, among other lapses, missing deadlines, failing to deliver critical functionality, and configuring a system plagued by software bugs and glitches.  The project began in 2008, and an attempt to “go live” on Ciber’s defective system in 2013 was cancelled because the system could not perform even simple tasks.

The State of Hawaii is seeking tens of millions of dollars in damages, including more than $8 million in fees it paid to Ciber.

Partners Mark P. Ressler in New York and Jason S. Takenouchi in San Francisco are handling the matter for the State of Hawaii. 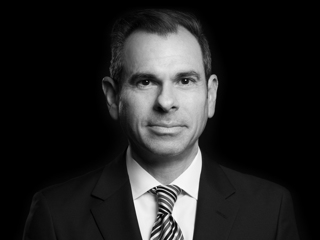 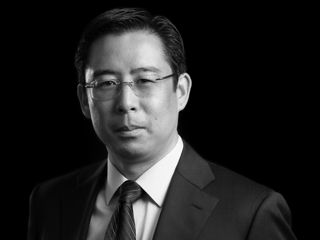