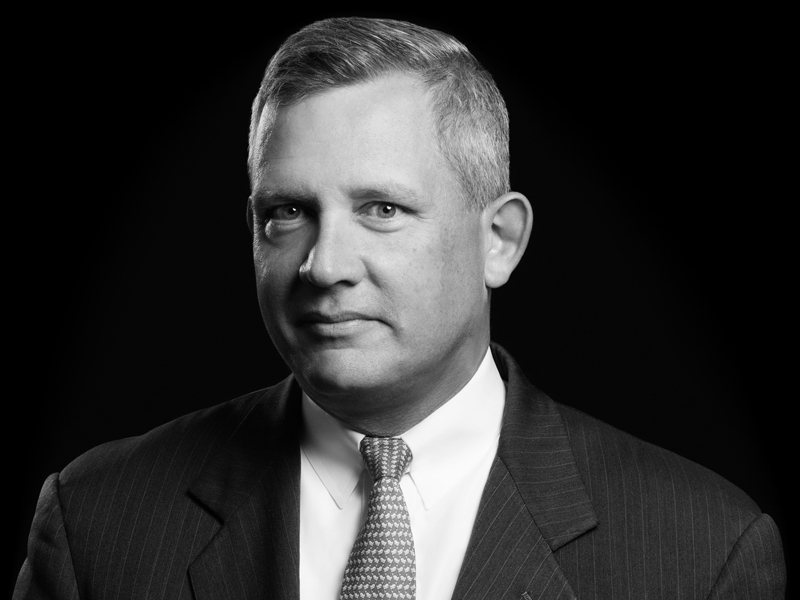 Kasowitz partner Michael Bowe represents the family of Marine Lance Cpl. Gregory T. Buckley Jr., who, along with two other Marines, was murdered in 2012 in Afghanistan’s Helmand province on an American military base. The Buckley family is suing the corps for illegally covering up details of the incident. According to Michael Bowe in the New York Post, “Gold Star families shouldn’t have to beg or sue to get the respect, information, and assistance to which they are legally and morally entitled. This is a sad and shameful day.”