Kasowitz marshaled massive amounts of fact and expert evidence demonstrating that MBIA’s structured finance business was properly capitalized after the restructuring, and showing that the banks’ self-serving claims were baseless.

Kasowitz achieved a complete victory, obtaining an affirmance of the NYID’s approval of MBIA’s restructuring after a multi-week hearing, and favorably settling the other actions with MBIA receiving billions of dollars and its municipal bond business primed to emerge intact from the housing crisis. 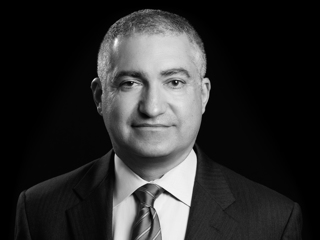 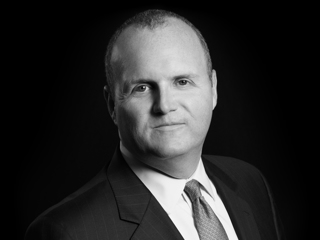